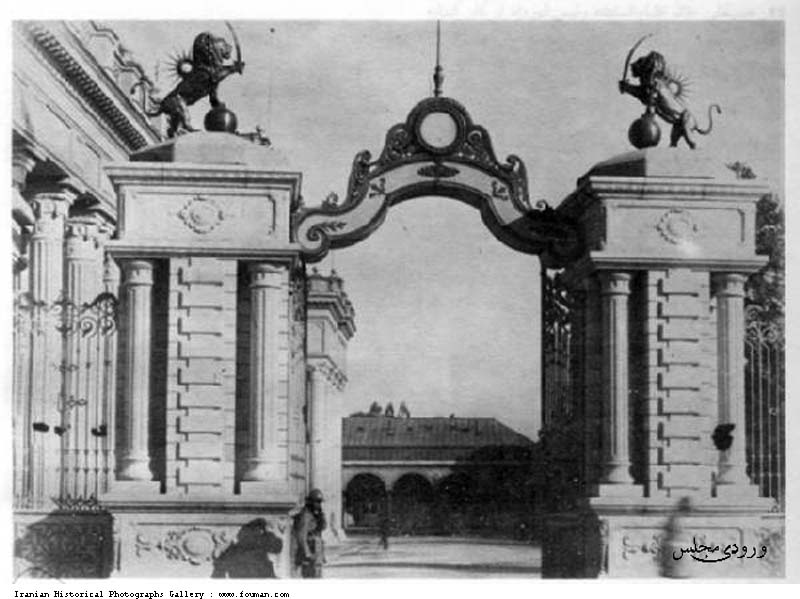 Two years after the victory of the Constitutional Monarchy Movement in 1910, a draft was presented to the parliament proposing foundation of the Majlis library. Yet, the Majlis library could only be officially inaugurated on Jan, 30, 1926. Until that date, books and literature from all around Iran were gathered in a small building. The Majlis library is one of the greatest libraries in Iran, also one of the worlds richest in terms of available manuscripts with over 17,000 handwritten books. It's also one of the most valuable resources for research on the Iranian history.
As of Sep, 2010 The Majlis Library in Tehran digitized about 30,000 manuscripts making them accessible online. These include Persian, Arabic and Turkish manuscripts....