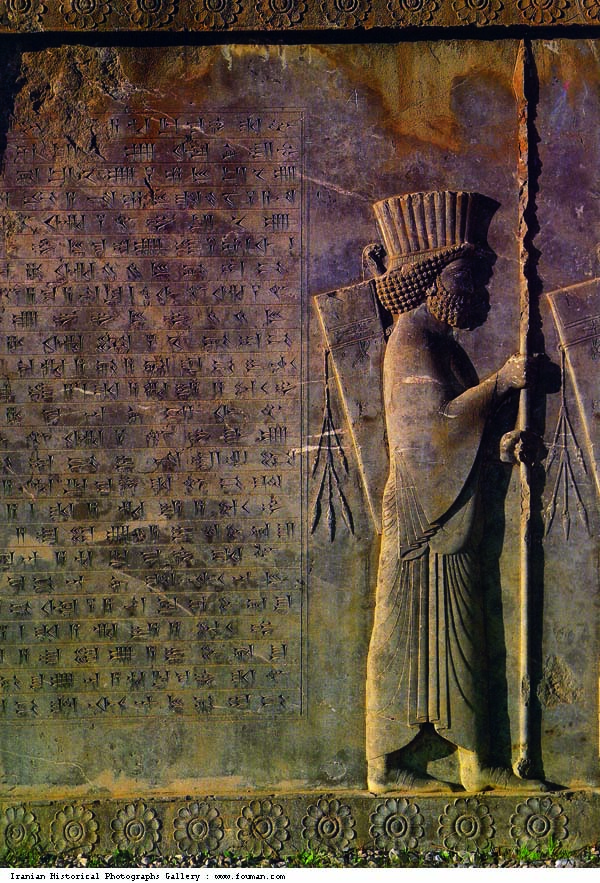 Tigranes the great of Armenia was caught off guard during the battle of Tigranocerta when the Roman Lucullus bribed the guards. These infidel guards opened the city gates on Oct, 10, 69 B.C. thus Tigranes lost the battle. He reached Farhad 3 of Parthia for support against Romans but Farhad preferred to support his son-in-law whose name was Tigranes too. The army of Tigranes the great defeated Lucullus one year later at Artaxata, forcing the Romans to withdraw from the Armenian territory. Meanwhile Tigranes the younger had gathered an army to invade Armenia in 65 B.C. in alliance with Pompey who succeeded Lucullus. Nevertheless this betrayal did not pay and the unfaithful son-in-law was taken prisoner after Romans accepted a heavy tribute paid by Armenians for peace....

Sassanians Under Ardeshir Conquer Nisibis ...
parseed.ir 15/12/237 History
In 224 AD, Ardashir defeated the Parthian empire and replaced it with the Sasanian Empire. He began to raid Roman territory almost immediately after h...View Details» 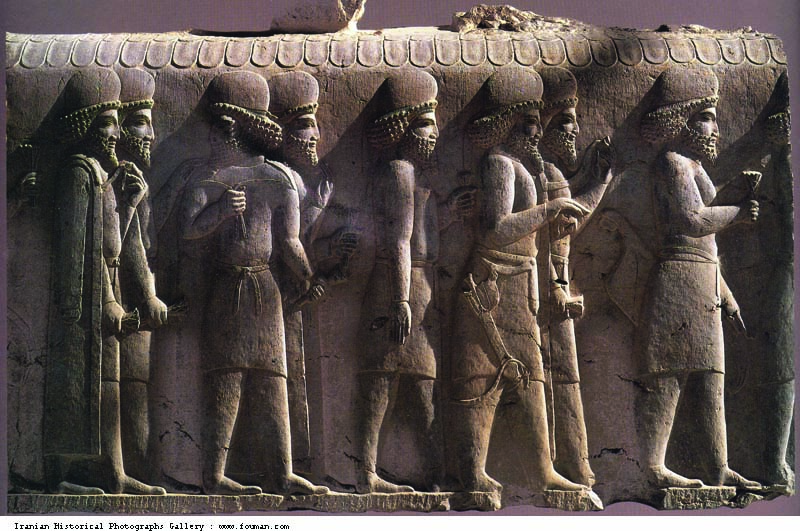 1host2u.com 27/01/70BC History
Farhad 3rd ascends the Parthian throne as the 17th ruler of the Parthian Dynasty. His reign lasted for about seven years. Farhad 3rd AKA Phraates III ...View Details» 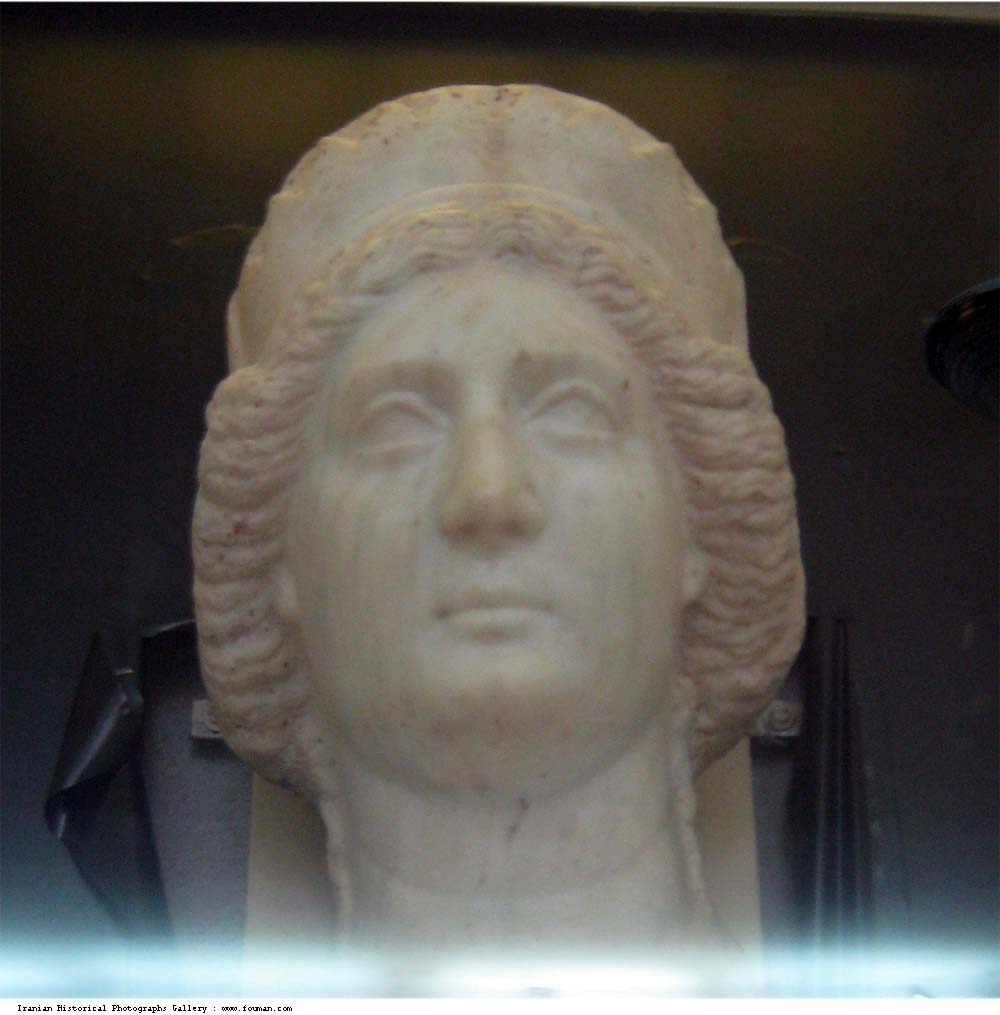 1host2u.com 01/04/2BC History
Farhad IV of Parthia was poisoned by his Italian wife Thermusa and her younger son. Farhad IV ascended the throne in 37 B.C. after his brother's death...View Details» 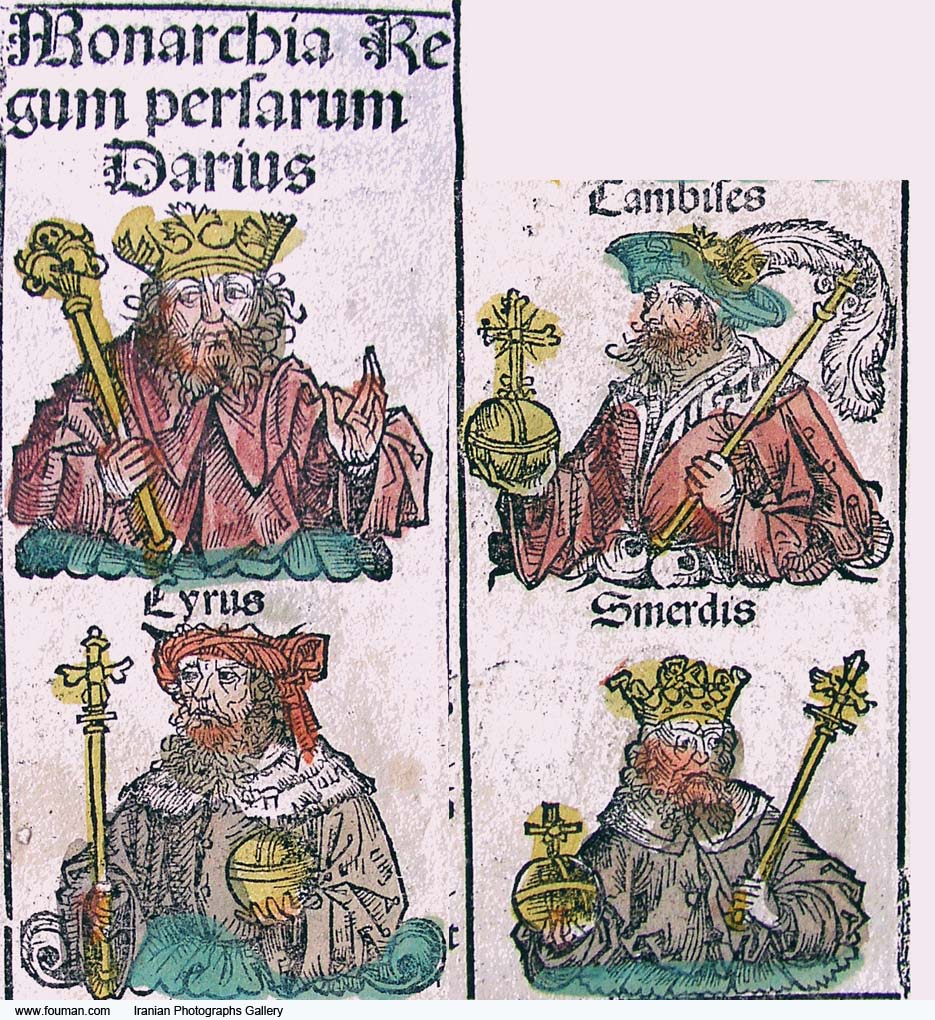 1host2u.com 31/12/522BC History
After Dariush proclaimed king, revolts began in every corner of the Persian Empire; the most important of which was the revolt of Median king Phraorte...View Details»