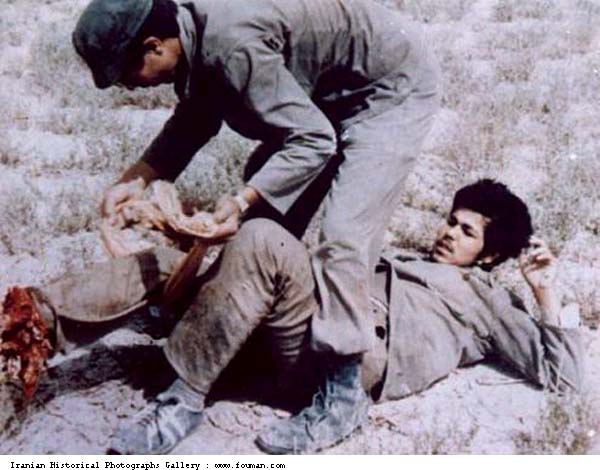 MKO was a leftist Islamic group that staged armed uprising against the Shah's regime. However, they fell at odds with the central government after 1979 and staged several terror attacks including bombing the parliament after which the group went underground. MKO leaders fled to Europe and then opened a base in Iraq. This last move caused them to lose popularity among Iranians especially at a time when the country was engaged in a bloody war with the Baath regime in Baghdad.
On July, 28, 1988, upon a decree from Imam Khomeini, prisoners who acted as the Fifth Column of the enemy and had relations with terror groups were sent to death squads. A commission consisting of three persons briefly decided on the prisoner's life after asking several questions trying to understand if they were sorry for their acts. The proceedings were brief and in the summer of 1988 about 4,000 prisoners mostly members of the banned MKO were executed.
These executions took place following the Mersad Operation on July, 28, 1988 . During the last days of the Iran–Iraq War, Saddam was trying to occupy more Iranian territories by using MKO militants and their Fifth Column intelligence. Iran’s response was very clear, and effective.
MKO is currently recognized as a terrorist group worldwide.
On Jan, 26, 2009, the Council of the European Union removed the MKO from the EU list of terrorist organizations, a political move to pressure Iran in defiance of the group’s dark history.
There are disputes related to these executions whether proceedings were fair or not. Just a look at the Iranian history in the year 1988 will show that the Islamic Republic was not left with many options.... 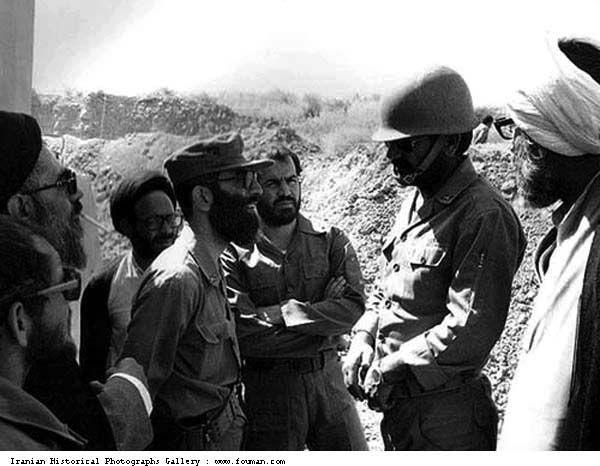 1host2u.com 27/06/1981 History
Ayatollah Khamenei was seriously injured after a bomb inside a tape recorder went off in Abuzar Mosque in Tehran on June, 27, 1981. In the midst of t...View Details»