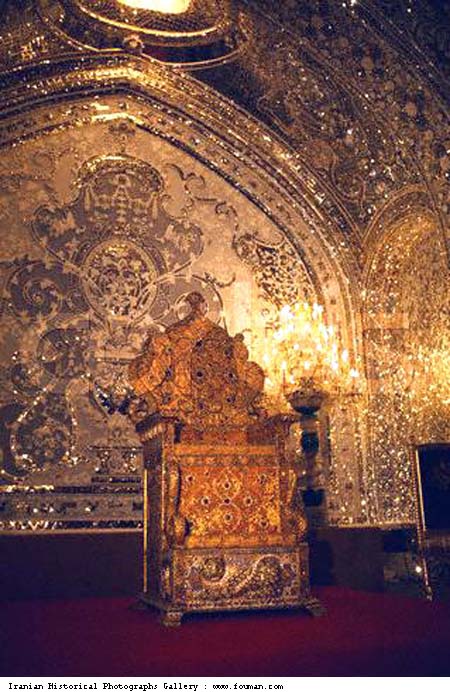 Nader was ruling Iran as the regent of the young king Abbas who passed away at the time when Nader had restored the kingdom of Persia to its former splendor. Noblemen from all over the country were invited to a meeting in Moghan on Jan, 12, 1936 to decide on the faith of the country. Thus Nader was elected the king and his coronation ceremony was celebrated with all the magnificence, that the riches of the east could supply on Feb, 26.
Ambassadors were dispatched to the courts of Russia and Ottomans to inform them of his elevation to the Persian throne.
Precious presents with a letter containing the most amicable proposals, and expressing a desire to establish a lasting peace between the two empires was sent to the Turkish court. Nader did not want to engage in a war when rebels were gathering strength in Kandahar, and while several revolts were breaking out in different parts of the empire....

Massacre Of Shiites In Shamakhi... 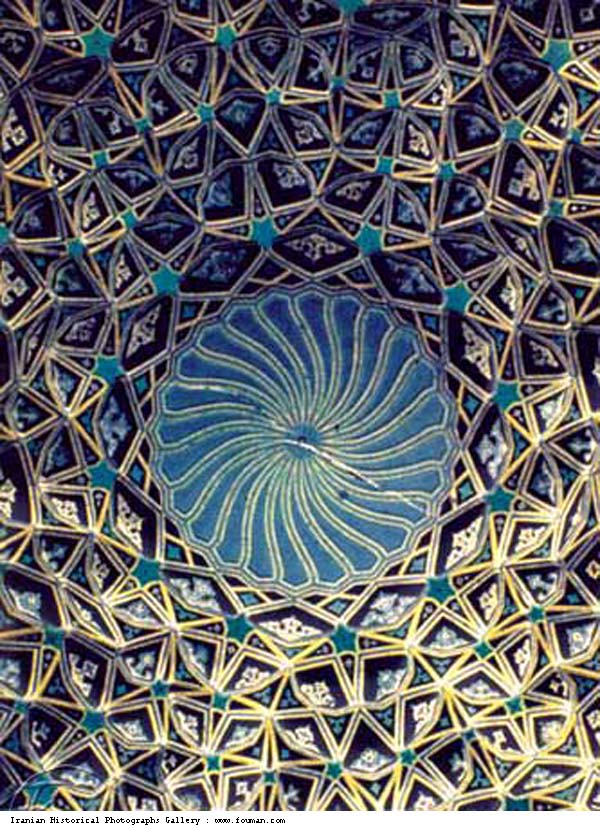 1host2u.com 18/08/1721 History
A rebel chieftain who was held captive in the citadel of Darband was released after the Afghan attack, hoping that the people of Daghestan would come ...View Details»

Treaty of Istanbul Signed Between Iran and Ottoman Empire ...

parseed.ir 24/09/1736 History
Treaty of Constantinople was a treaty between Ottoman Empire and Afsharid Persia signed on September 24, 1736, ending the Afsharid–Ottoman War (1730–3...View Details»