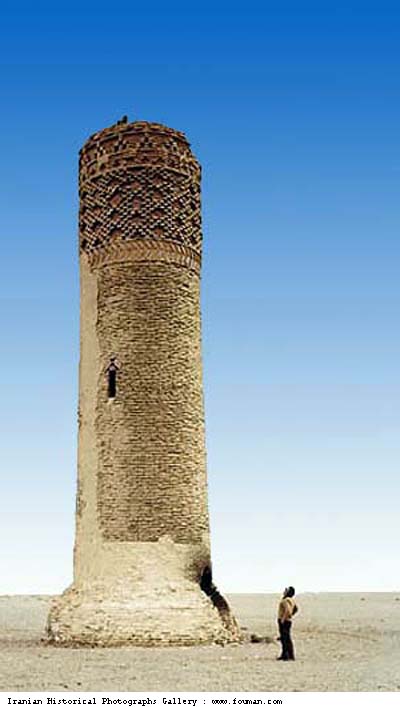 By the time Nader Shah ascended the throne, he had already created the unity among Iranians and deterred imperial Russia and Ottomans from incursion into the Iranian soil but a new era of colonization had begun and Ariana became the new European playground. Chieftains and warlords in today's Afghanistan and Pakistan have been supplied with weapons and training to create unrest in the region, thus the policy of Divide and Rule has been at work.
Nader's army departed from Sistan on Jan, 24, 1737 towards Kandahar. He did not face remarkable resistance unless sporadic attacks. Nader's tents were set on March, 10th on the eastern side of the city and thus began the siege of Kandahar that lasted for more than a year. At the same time, construction of a new city named Naderabad adjacent to Kandahar began. Prince Hossein had fortified the citadel very well but persistence and several attacks gave results and on Mar, 13, 1738 Iranians took the city. Prince Hossein fled to a nearby fortress but as Nader pointed his artillery against it, he sent his sister Zeynab to beg for Shah's mercy. Nader spared their lives and sent Hossein and his family to a settlement in Mazandaran. He then ordered the citadel of Kandahar to be demolished and appointed Naderabad the Capital of the province....