The War In Tartary 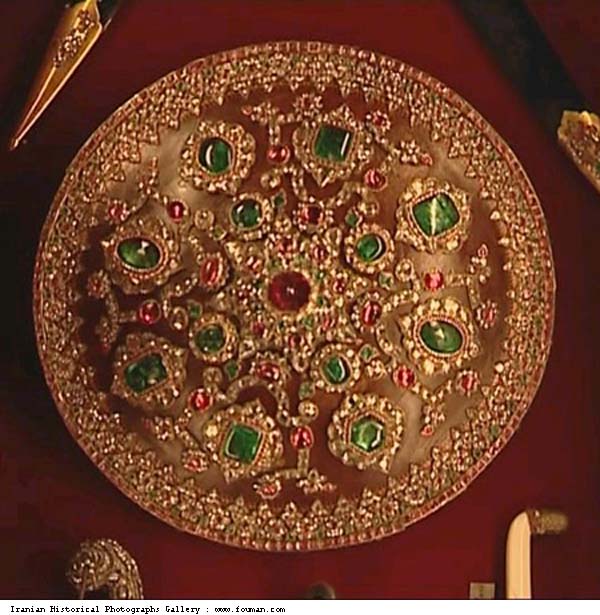 During his expedition to India, news were heard that the kings of Turan and Kharazm has intruded Khorasan several times but they had been defeated by his son Reza Gholi but whose entire reduction he reserved for himself. He sent a number of engineers to Balkh to build several barges to be launched in the Oxus river so that he might at any time transport his men and ammunition into Transoxiana. By the time Nader's army reached the banks of the Oxus, 1100 barges were ready on the last day of July, 1740. Meanwhile Prince Reza and Ali having passed the Oxus, advanced along the opposite bank, and were cleaning the area. The Shah continued inside the Iranian territory till the Aug, 18. Soon after, construction of a bridge was completed allowing the army to assemble on the northern side of the river and started marching in full array towards the metropolis of Transoxiana: but the King of Turan had no intention to give them battle.
On Aug, 23, the army encamped 12 miles from the city of Bukhara: Abolfeyz, the king of Turan submitted his crown the next day. Nader proposed to annex all the districts lying to the south and west of Oxus, together with Balkh and its dependencies and to marry his nephew Ali to a daughter of Abolfeyz and restore his crown just like he did in India. Nader restored the crown of Tartary to Abolfeyz with great ceremony, and placed a diadem, set with pearls, upon his head and gave him the title of Shah. Nader was applying a model of great realm from Achaemenid empire based on interdependent Satrapies.
The faith of Ilbars, the king of Kharazm was not so bright. Nader confronted him on Oct, 18 was trying to hold out desperately till some Persian soldiers dragged him by force before the Shah, who ordered him to be put to death, in revenge for the Persian envoys, who had been sent to summon him and whom he had inhumanly murdered. Nader Shah stayed several days longer in Kharazm to put affairs in order and he appointed Taher, a relative of Abolfeyz as the governor. In the middle of December he reached Marv. Then he proceeded to Mashhad planning to celebrate Norooz by the holy shrine of Imam Reza.... 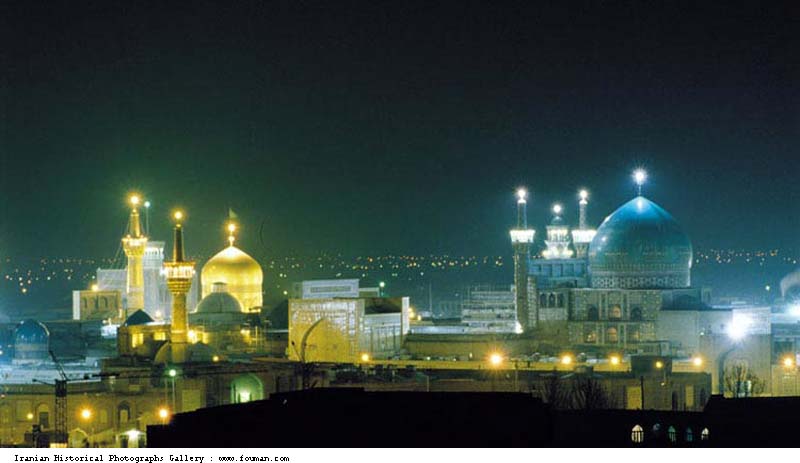 1host2u.com 29/11/1727 History
Shah Tahmasp was wandering in Margiana when he heard Nader's victory over a usurper named Melek in Khorasan but he knew that Nader's army was not big ...View Details»