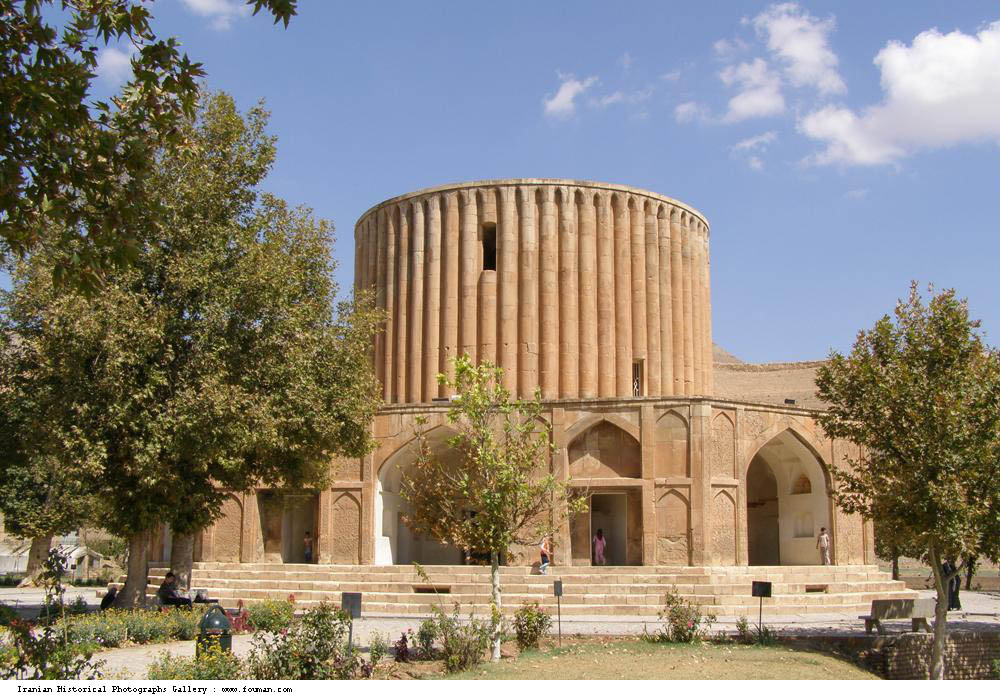 During the last years of Safavid dynasty in Iran, Ottomans were able to annex most of Caucasus and west Iran. Meanwhile, Afghans were able to annex a part of Khorasan. The shah had to appoint Nader Afshar, a Turcoman warlord as his commander in chief. Under Nader’s command Iran was able to regain most of her losses. After the victories, it was an easy matter for Nader to seize the throne. In 1736 Nader Shah founded the Afshar Dynasty (to be continued up to 1796.) Nader Shah was planning to found an empire. After re-conquering former territories of Iran, he further tried to annex the eastern territories of the Ottoman Empire (East Anatolia and Iraq). But his operations in Ottoman lands (1743-1746) were mostly fruitless and he decided to end hostilities in Ottoman lands. He also proposed to reconcile the two sects of Islam. (Ottomans were of Sunni faith and most of Iranians were of Shiite faith.) He planned to force Ottomans, then the champion of Sunnis to accept Shiite as a fifth legal sect of Islam.
The battle of Baghavard was a decisive victory for the Iranian army not only because Iranians had superiority in terms of arms or men, but the fact that ranks of Yenicheri soldiers revolted against their commanders during the battle, made Ottomans behave more cautiously and give in to most demands of Nader Shah. The Ottomans restored boundaries in Ghasreshirin treaty (1639) without change.
Treaty of Gardan was signed on the Sep, 4, 1746.
The terms of the treaty
The treaty was signed in Gardan (a location near Qazvin, Iran). The representatives were Hasanali Haji (Safavid side) and Mustafa Nazif (Ottoman side)
The boundary line between the two countries was the same boundary line drawn roughly a century ago by treaties of Sarab & Zuhab 1618, and Ghasreshirin 1639. (i.e., modern Turkey-Iran and Iraq-Iran boarder lines)
The Ottomans agreed to recognize the Afshar dynasty as the rulers of Iran.
The Ottomans also agreed to allow the Iranian haji pilgrims to Mecca (then under Ottoman control)
Exchange of consulate Ambassadors once every three years.
Provisions were made for exchange of prisoners of war.
Iran abandoned to force the Ottomans to declare Shiite as the fifth legal sect of Islam
After Nader's assassination in 1747, the Safavid pretender attempted to secure Ottoman aid and renew his claims to the throne but he and other Iranian princes in exile were imprisoned. Both countries remained somehow faithful to this treaty except for the time Karimkhan Zand opposed mistreatment of Shiite pilgrims in Karbala and Sultan Abdulhamid declared war on Iran in June 1776. However local power struggles and new emerging powers somehow stopped the two neighbors to start an all out war against each other....