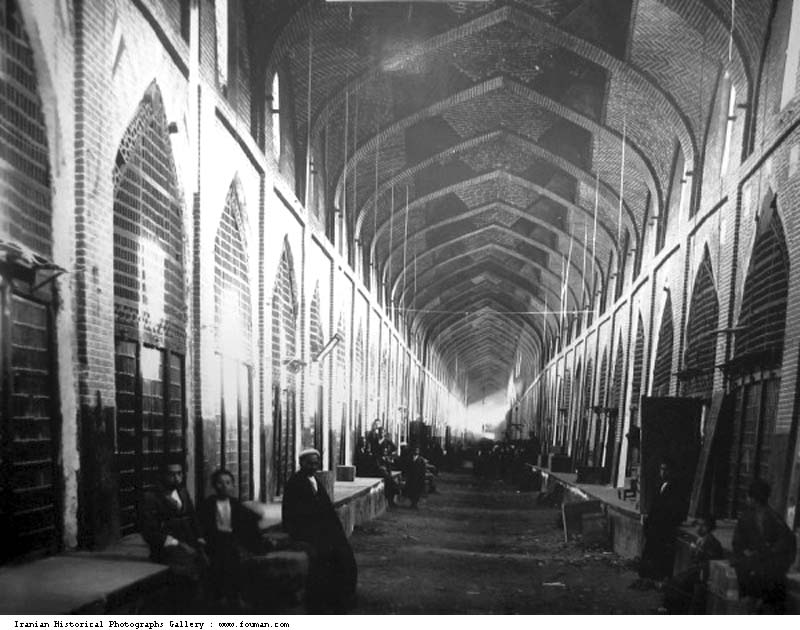 Jafar Khan Zand was a military man. After his father, Sadegh Khan was overthrown by Ali Morad Khan, he had to fight for four years before defeating Ali Morad Khan and ascending the throne. During his reign, he had to defeat tribal leaders, specially the Qajar tribe leaded by Agha Mohammad Khan several times.
Like Karim Khan Zand, he wanted to expand foreign trade. After a request was received from the British, he issued a decree eminently favorable to English interests but it did not lead to fruitful commercial cooperation between Britain and Iran. Jafar Khan was poisoned on Jan, 20, 1789 by his rival kinsman and he passed away on Jan, 23 as the seventh Zand king.... 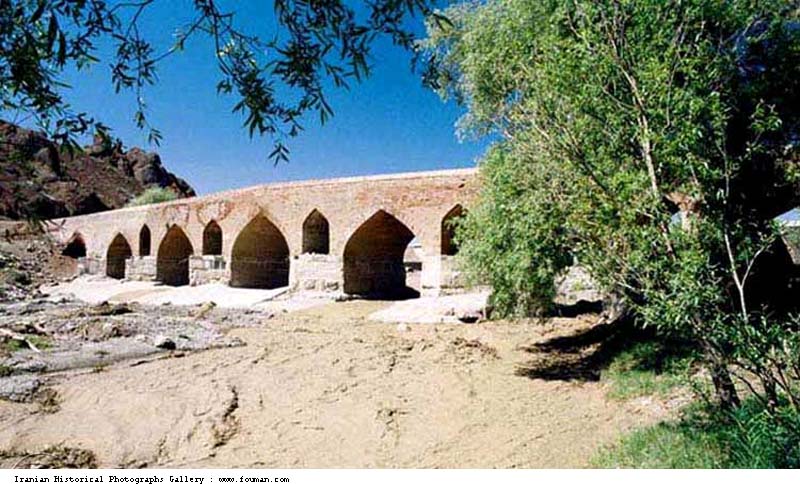 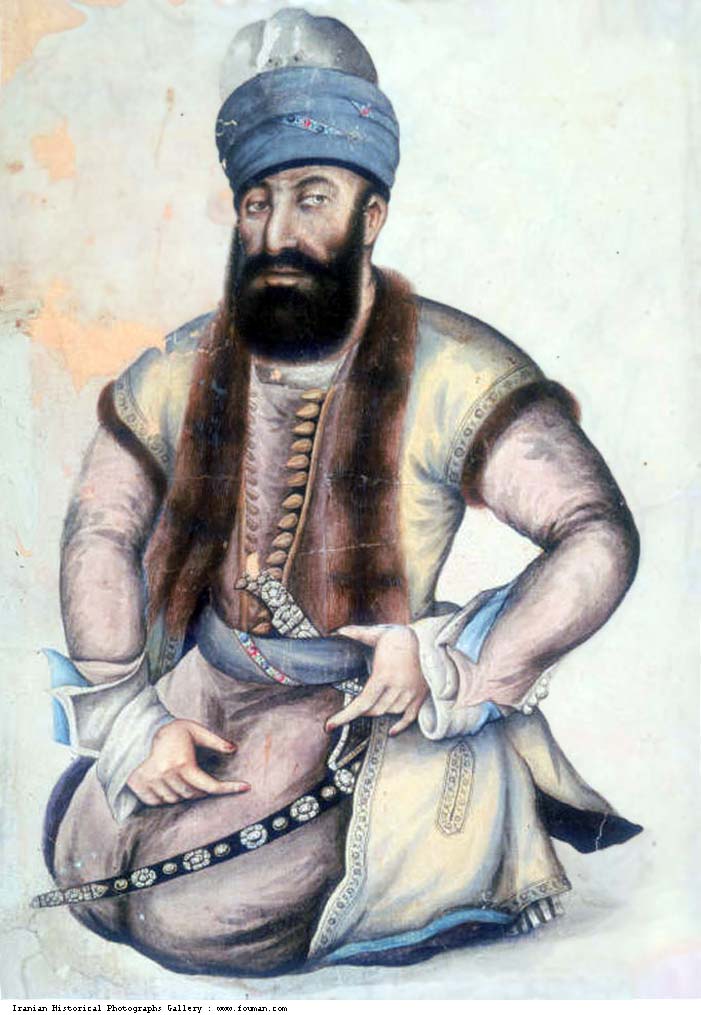 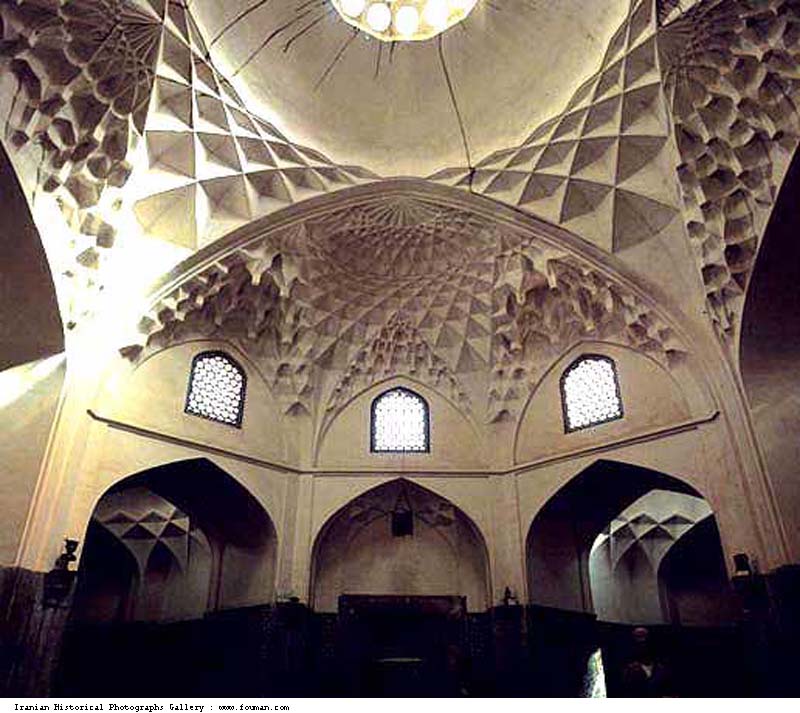 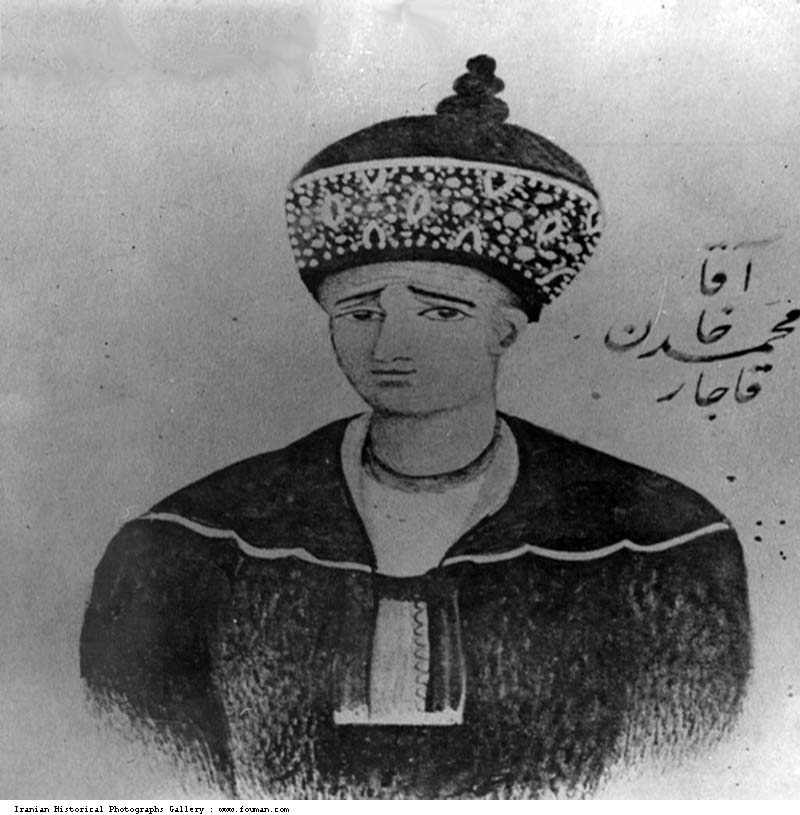