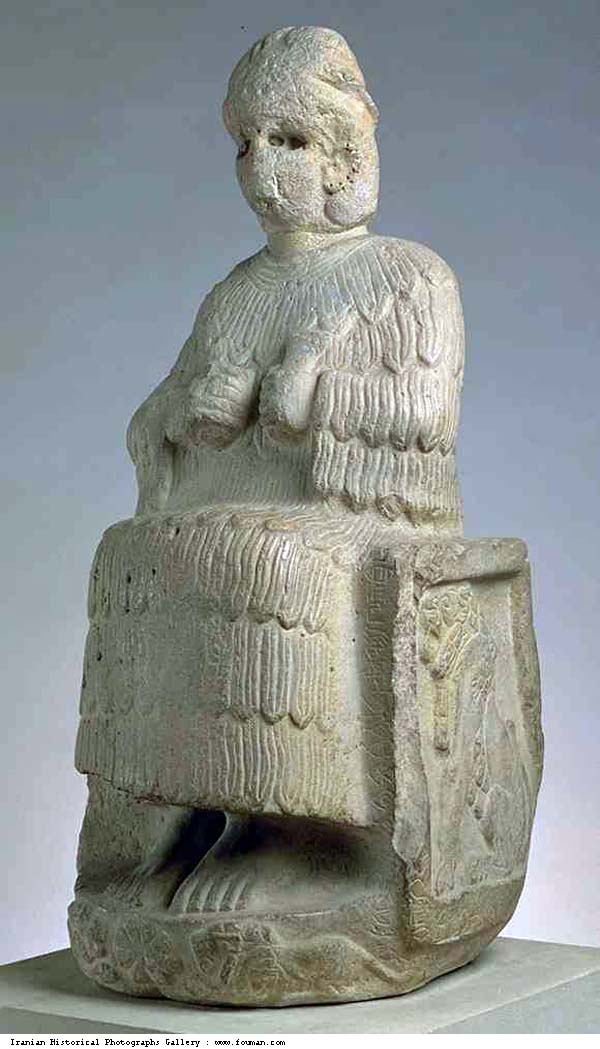 Ptolemy 3 Euergetes conquered Babylon and Susa in 245 B.C. He had defeated the ruler of the Seleucid dynasty in the Third Syrian War (245-241) Meanwhile, Parthians under Tirdad were regaining strength and defeated Ptolemy's forces east of Susa. Parthians were causing heavy damages on Seleucids in Northwest Iran. Because of heavy taxes Ptolemy 3 imposed on locals, revolts began in Egypt and he decided to retreat from Susa. Ptolemy 3 gained respect back in Egypt after he returned artifacts taken by Cambyses to the Egyptian temples.
Ptolemy 3 to XV were Macedonian kings of the Ptolemy dynasty in Egypt that ruled between 323-30 BC:
Ptolemy IV allowed Egypt to decline under his debauched rule.
Ptolemy IX ruled with his mother until she expelled him and installed his brother Ptolemy X whose unpopularity resulted in his expulsion, and he died at sea in 88. Ptolemy XI was the last fully legitimate Ptolemy king of Egypt. Ptolemy XIV shared power (47-44) with his sister Cleopatra who had him assassinated and make way for her son by Julius Caesar in 44. he was killed by Octavian after Cleopatra's suicide in 30 whose death marked the Roman conquest of Egypt and the end of the Ptolemy dynasty....

Hibis, finest example of a Persian Period temple in Egypt Temple of Hi...

en.wikipedia.org 15/10/2013 News
The Temple of Hibis (Egyptian: Hebet meaning the plough), Persian - c. 500s BCE, is the largest and most well preserved temple in the Kharga Oasis. Ex...View Details» 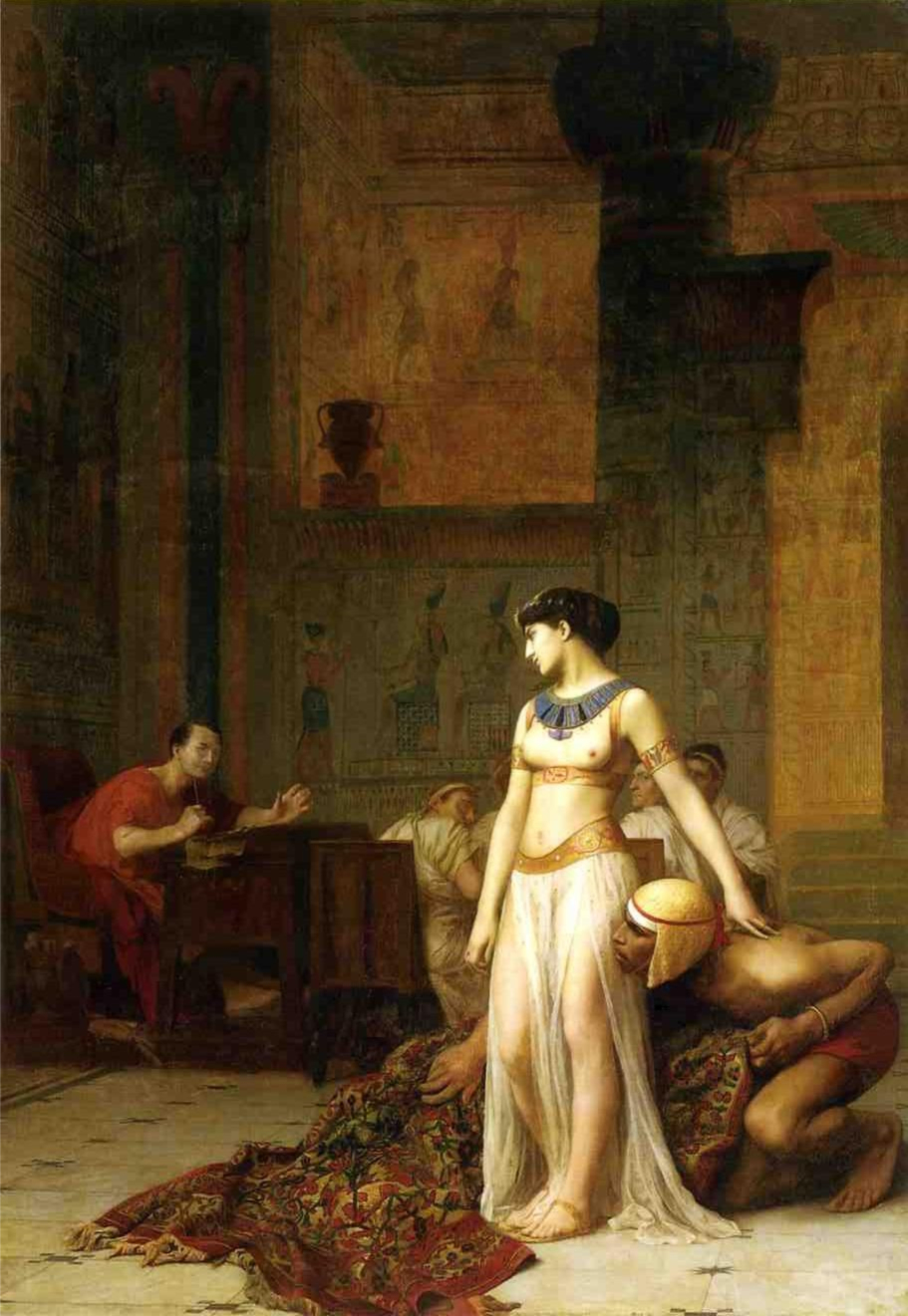 womenshistory.about.com 30/08/30BC History
Cleopatra Facts First: Known for: last Pharaoh of Egypt, last of the Ptolemy dynasty of Egyptian rulers; also known for her relationships to Julius C...View Details» 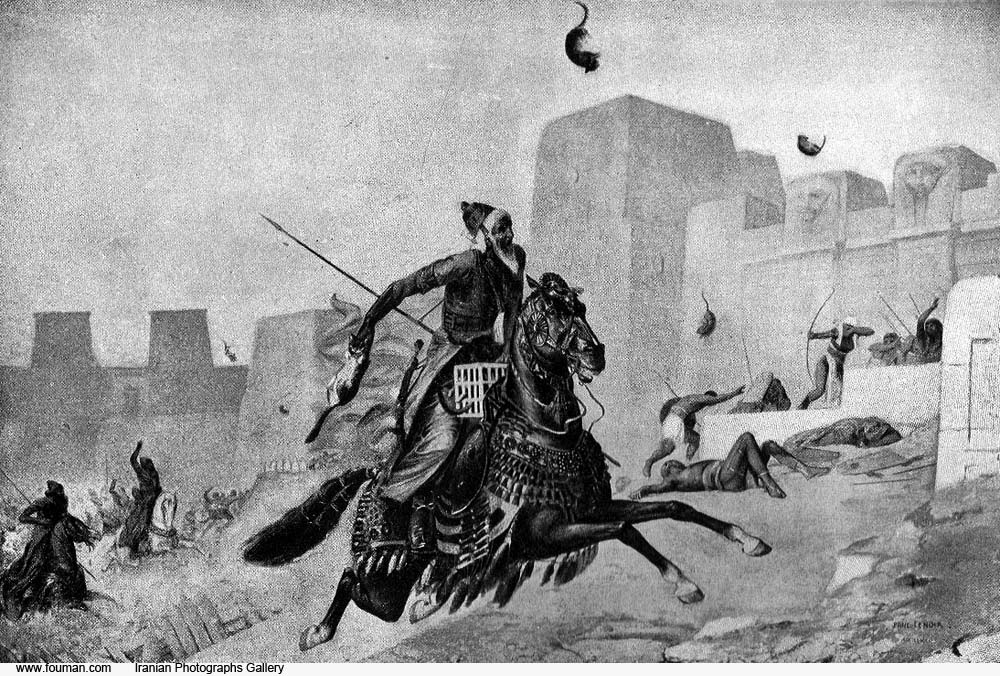 1host2u.com 31/08/530BC History
Before Cyrus the Great fell in a battle against nomadic Massagetes in March, 530, he had appointed Cambyses as the Crown Prince. Cambyses accompanied ...View Details»