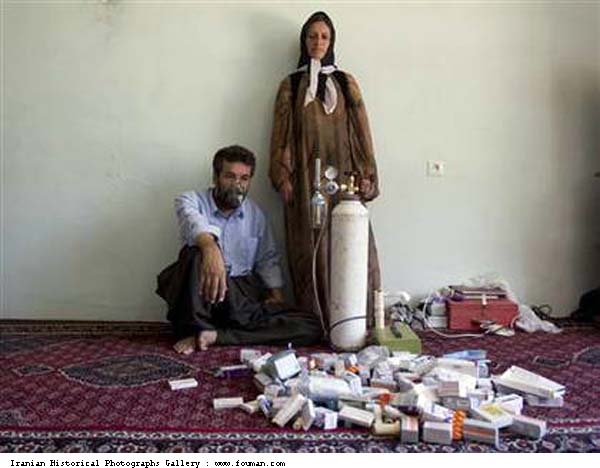 Iran and Iraq begin a major exchange of prisoners of war held captive since the two Persian Gulf powers ended their long and bloody war a decade before that killed and wounded en estimated 1,000,000 people. The International Committee of the Red Cross, which has been monitoring the handover at the border checkpoint of Khosrawi in western Iran, reported at least 4,000 prisoners repatriated since the exchanges were first announced, about 3,800 of which have been Iraqis held by Iran.
Until recently Iraq denied holding any Iranians at all, contributing to a deep and continuing distrust between the two states. Iran backed off its claim after a visit by its foreign minister to Tehran in January and the two nations agreed to exchange all remaining prisoners of war. The deal would free 5,592 Iraqi prisoners in exchange for 380 Iranians held in Iraq. In 1990, the two countries exchanged 70,000 prisoners of war. Iraq also announced last year that it would open its border to Iranian pilgrims intending to visit the Shiite Muslim holy sites on Najaf and Karbala in southern Iraq. Iranians are the largest group of tourists visiting the shrines, which are among the holiest in the Shiite Muslim religion. Although Shiite Muslims constitue the majority in Iraq, their rights have constantly been violated by the Baath regime....

1host2u.com 28/01/1996 History
A resurgence of civil unrest in the Shiite Muslim villages that surround capital Manama was silenced by force in Bahrain. Hundreds of people were put ...View Details»