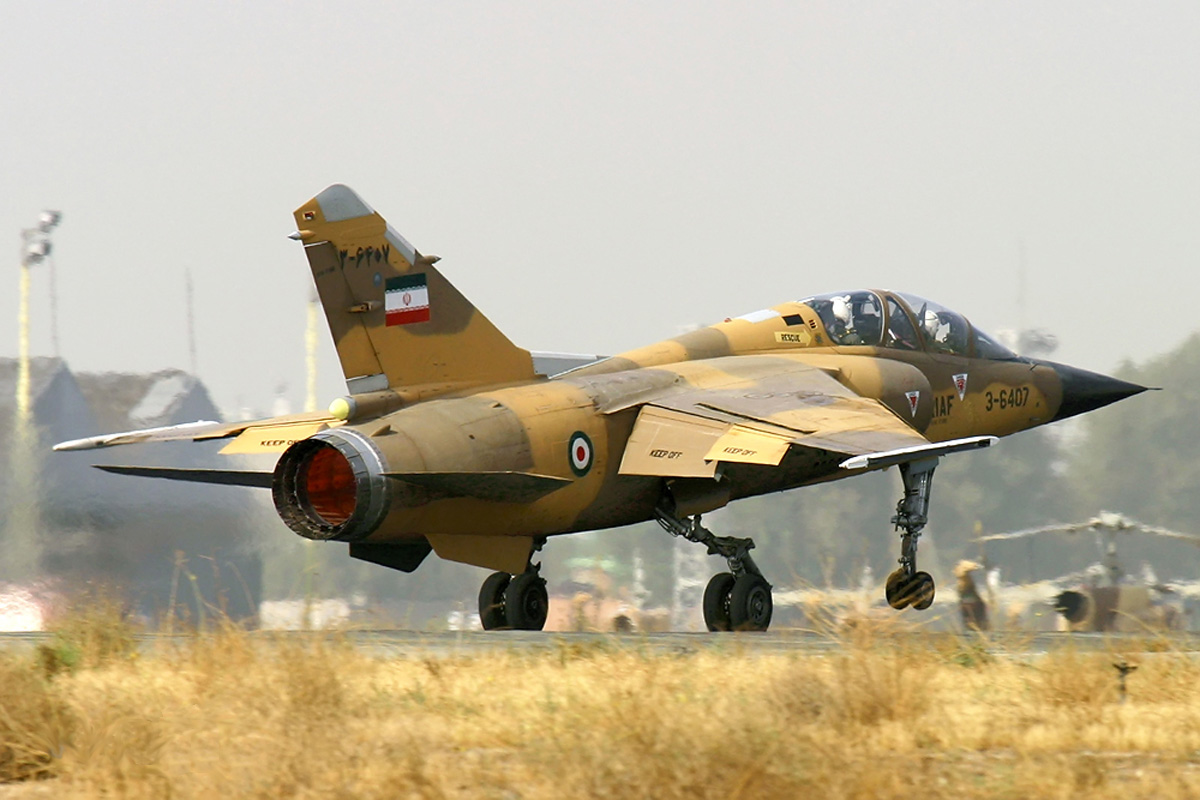 Iran decided to hold on to 132 military and civilian Iraqi planes that escaped destruction during the Persian Gulf War, including Russian MIG fighters and Sukhoy bombers as well as civilian and commercial planes. Iran made a first step towards compensating part of several hundred billion of dollars in damages from the Iraq-Iran war of 1980-88. Iran however returned 6 Airbus civilian aircrafts owned by Kuwait in exchange for parking and maintenance fees,
Some of the commercial planes were placed at the service of Iran Air under a separate company named Iran Air Tour which operates on domestic lines in Iran. Iraqi military aircrafts were absorbed into Iran's Air Force.
Most of Iran's ageing air fleet consist of American aircrafts. Although Iran was on top of the list of American allies in the Middle East before the revolution in 1979, U.S. adopted an agonistic stance towards Iran when Iranians cut diplomatic ties with Israel. Following several international rows including the Hostage Crisis, military invasions and a coup attempt, rookie American diplomats took their best shot by imposing a trade embargo on Iran alongside running covert actions against the Iranian nation.
Iran has been since seeking solutions to her aviation needs by complaining in international courts, acquiring parts from illegitimate third parties, and buying second hand airplanes, however air crash casualties reveal the depth of the tragedy.
Persian Gulf War was fought in 1991 by British and U.S. forces against Iraq in response to Iraq's invasion of Kuwait. Saddam Hussein, whose power was based on tension politics needed to start a new war after failure against Iran. Saddam's top Arab ally, namely Kuwait was to saw the seeds of aiding the Baath regime against Iran....