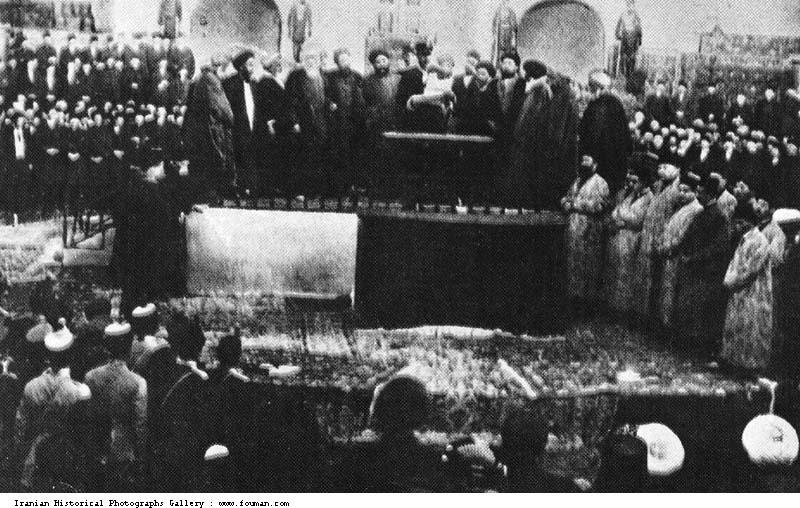 The first assembly of the 6th Majlis took place on July, 10, 1926. The shameful capitulation rights were cancelled. These were a set of terms or articles constituting an agreement between Iran and foreign governments which gave their nationals immunity in front of the law. Russian and British citizens used capitulation privileges the most during the Qajar era. They could commit any crime without being punished. The following year, on May, 9, 1928, Iranians celebrated anniversary of this fortunate event.
The sixth Majlis had become very functional. Majlis passed legislations needed for a reforms in the judicial system and approved the bill to establish the first Iranian national bank. Iran was entering an age of modernization and infrastructural development was a key to success.
The sixth Majlis was dissolved on Aug, 13, 1928.... 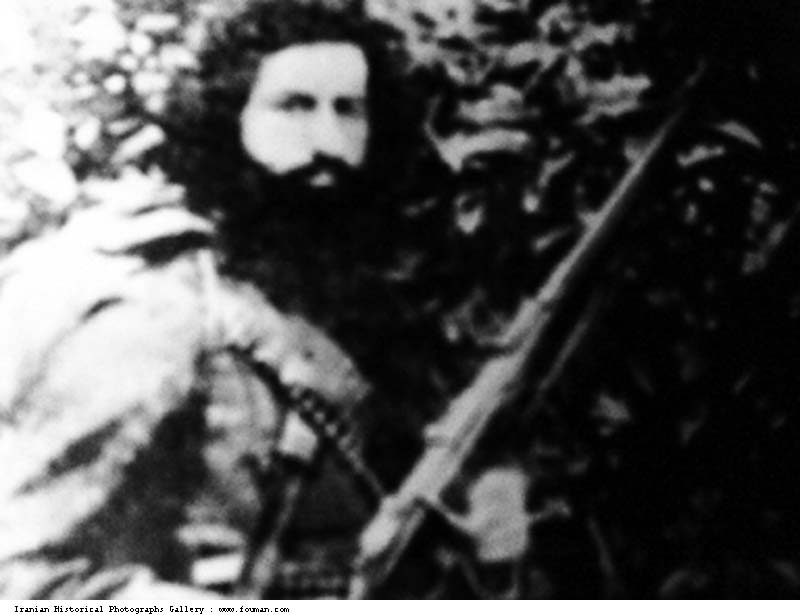 1host2u.com 07/06/1920 History
After the Bolshevik revolution in Oct, 1917 and collapse of Czar Empire, some Iranians expected a friendlier attitude from the newly founded U.S.S.R.,...View Details» 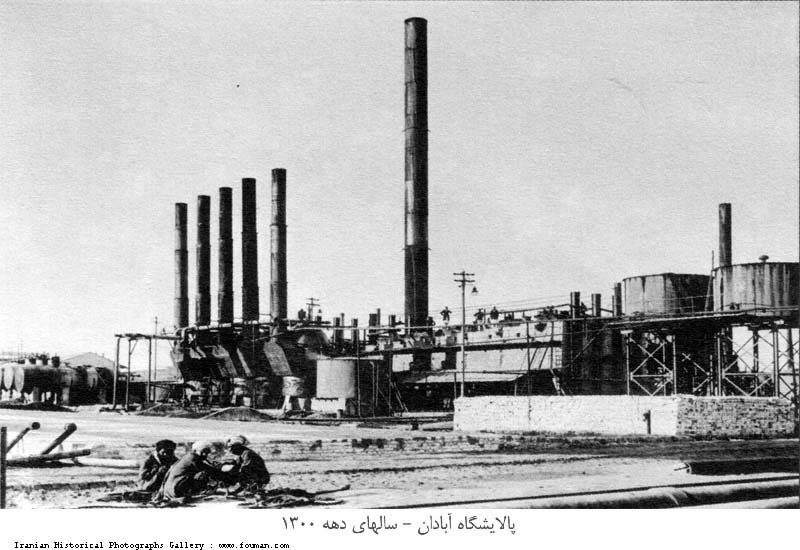 1host2u.com 22/06/1921 History
On the second day after the fourth term opening, Majlis denounced the Anglo-Persian agreement Issued by George Curzon in Aug, 1919. The hegemonic deal...View Details» 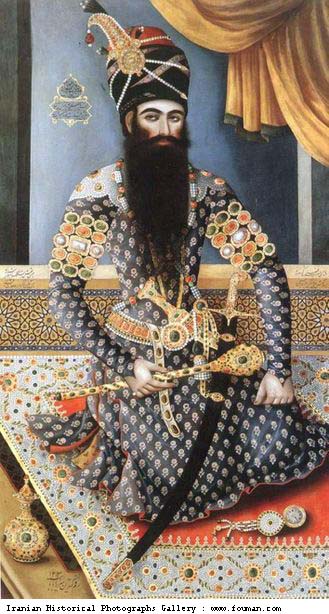 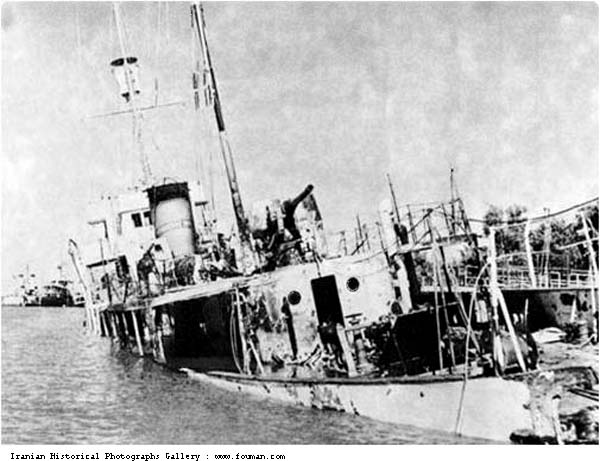 1host2u.com 25/08/1941 History
Despite the fact that Iran had declared it's neutrality during the World War II, Britain and Soviets started their invasion into Iran. Two weeks befor...View Details»