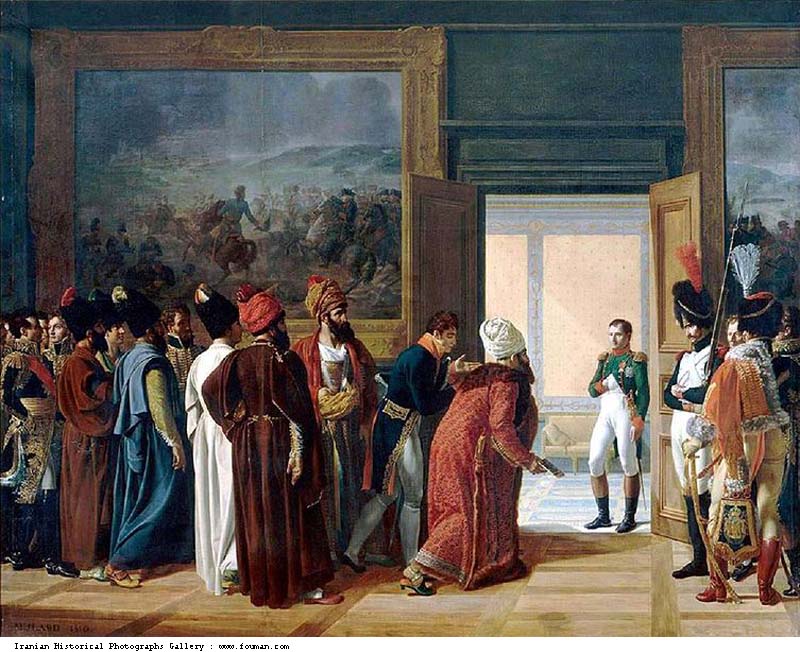 Napoleon I wanted to develop an alliance with the Persian Empire. France had already signed treaties with Persia in 1708 and 1715 with the visit of a Persian embassy to Louis XIV, but these relations ceased in 1722 with the fall of the Safavid dynasty. After the Anglo-Persian Treaty of 1801 which offered English support against Russia, trade advantages, and explicitly provided against French intervention in Persia, Napoleon sent Jaubert, one of his officers on a mission to Persia on Feb, 11, 1805. In a letter to Fathali Shah, Napoleon said that The English were a nation of shopkeepers, and that his majesty should mistrust the advice of a merchant nation, which in India traded with the life and the crowns of sovereigns.
Fathali Shah also needed to use France as a lever against Russian menace. After annexing Georgia in 1801, Russians attacked Erivan in 1804. Shah decided to respond to Napoleon's offer and sent an ambassador to the court of Napoleon offering to attack Russia from both sides.
Following Jaubert's return to France in October 1806, the Treaty of Finckenstein formalized the alliance on May,4, 1807. A military mission was sent under General Gardane in order to help modernize the Persian army. The mission arrived on Dec,4, 1807.... 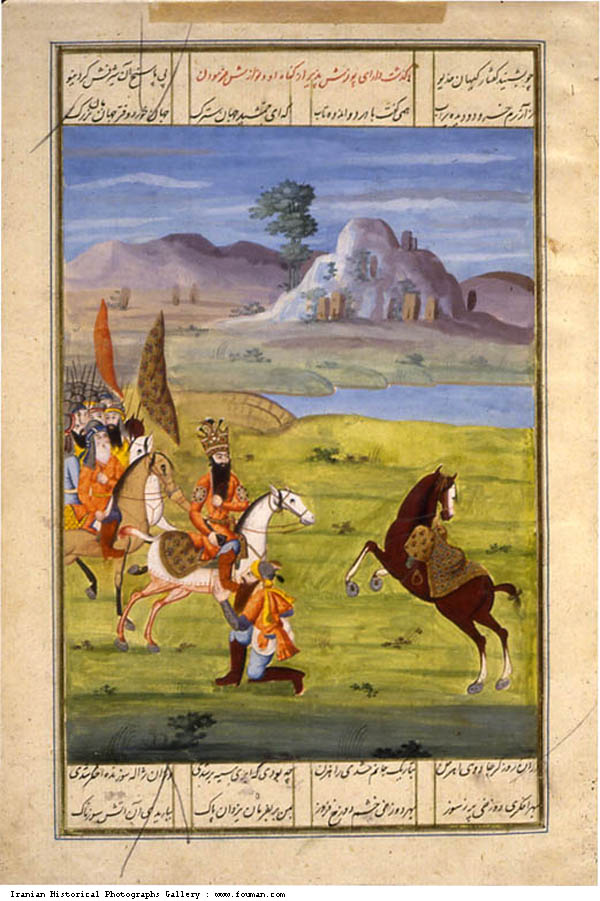 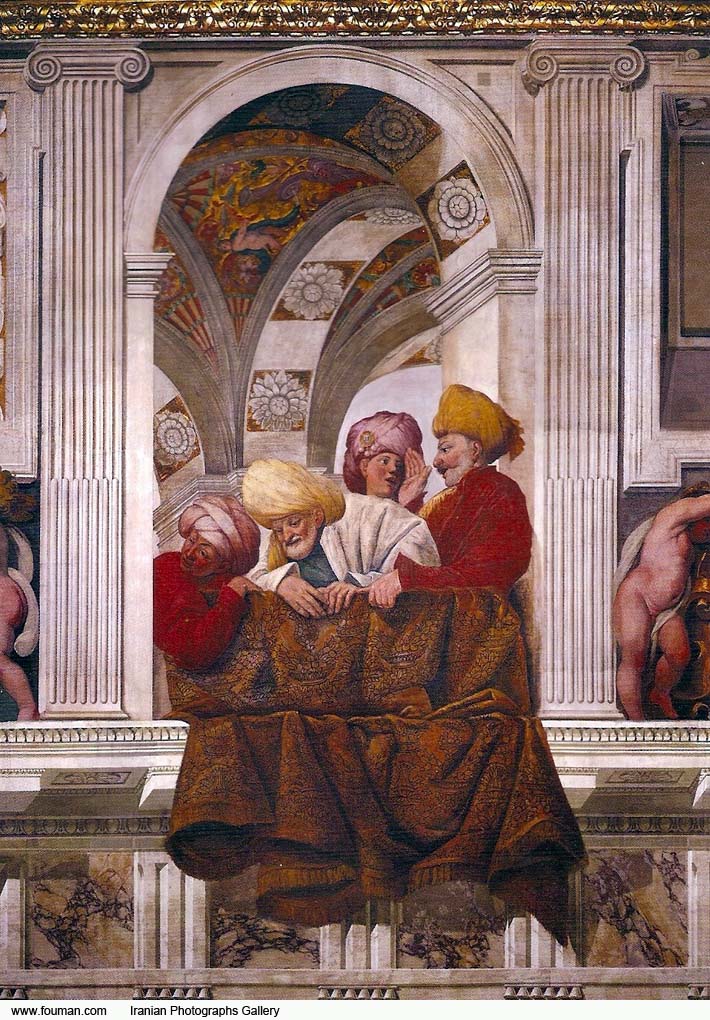 1host2u.com 12/08/1808 History
When the French signed the Treaty of Finckenstein with Persia in 1807, London appointed Harford Jones on a mission to establish diplomatic relations w...View Details» 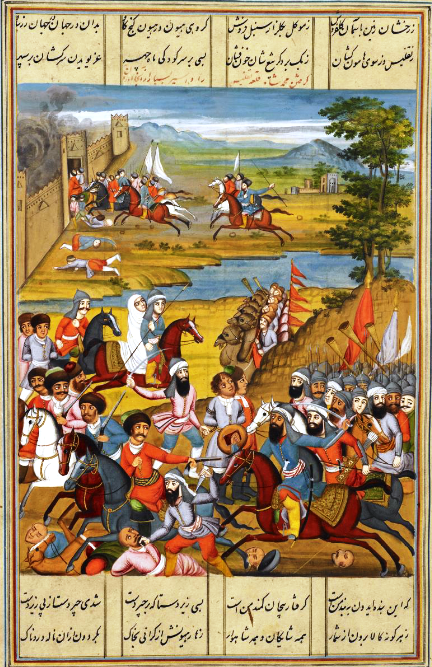 1host2u.com 13/02/1809 History
General Gardane who was appointed as the chief of the mission to help modernize the Persian army abruptly left Iran. His mission started as part of te...View Details»