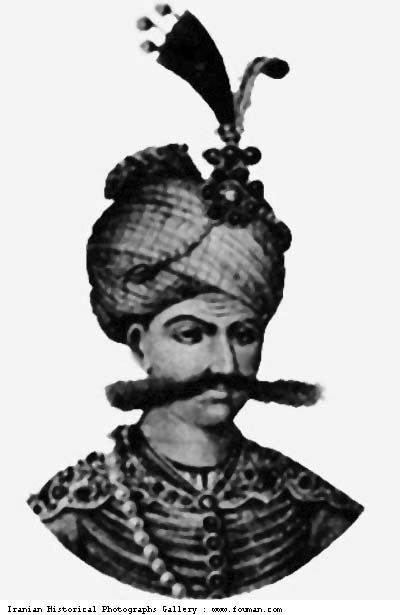 After the defeat of Babur at the Battle of Kul Malek he applied for assistance to Biram Khan Karamanloo who commanded for the Safavid Persian Shah Ismail I at Balkh and who sent a detachment to support him, on the arrival of which the Uzbeks withdrew from the country of Hisar. But Babur after the signal defeat which he had suffered at Kul Malek had sent directly to Shah Ismail I himself to solicit an effective force by which he might be enabled to expel the Uzbeks finally from Transoxiana.
Shah Ismail accepted an alliance with Babur. He appointed Amir Najm Sani his minister of finance as the head of a Kizilbash army who joined Babur's forces. The Shah accordingly gave instructions to Najm Sani whom he had entrusted with the settlement of Khorasan to render assistance to Babur in recovering the dominions he had lately possessed.
After taking the city of Qarshi, they put every citizen to sword. The massacre in Qarshi proved that Najm Sani and Babur were pursuing some personal revenge which was different from their main directives. Although genocide was not unusual among barbarian warriors like Chengiz Khan, Teimur Lang and their descendants such as Babur, entering such an alliance cannot be justified to-date in Safavid doctrine.
Then, on reaching Balkh, the alliance army, instead of taking the route to Bukhara, was lured to capture the Ghazdevan Castle despite disagreement from military advisors. Amir Najm resolved to march in person into Transoxiana and taking with him the governor of Herat the Amirs of Khorasan and Biram Khan of Balkh. He passed the Amu Darya and was soon joined by Babur when the combined army is said to have amounted to 60,000 men.
There was probably a cease-fire for the end of Ramazan in which Muslims are prohibited from fighting. Meanwhile Uzbek warlords had enough time to assemble under the command of Obeydollah Soltan and they entered the area for a surprise attack.
At the dawn of Nov, 24, 1512 which coincided with 5th of Ramazan, Uzbeks staged an attack in multiple directions that took Najm Sani by surprise. The Uzbeks who were protected by the broken ground and by the walls of the enclosures and houses had posted in every corner archers on foot who poured a shower of arrows on the Kizilbash as they approached Biram Khan who had the chief military command of their troops wounded and fallen from his horse,
The main body of the army fell into disorder and the battlefield was deserted by many Kizilbash chiefs who had been disgusted by Amir Najm Sani. He was caught and killed while Babur retreated southwards towards Hisar. The battle ended the same day with a decisive victory for Uzbeks which continuously started harassing the Khorasan area afterwards.
Shah Ismail punished some of his officers for deserting their commander while Babur turned towards weaker India. After four failed attempts, he successfully occupied Delhi in 1525 and founded the Mughal Dynasty.
Shah Ismail's greater defeat was to come from Ottomans at the Battle of Chaldoran in 1514.... 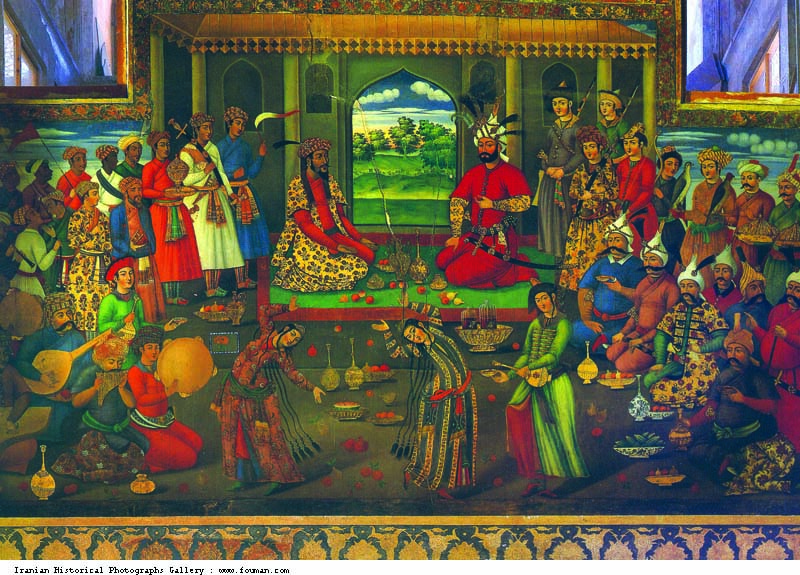 1host2u.com 28/06/1540 History
Homayoon Shah, the Mughal emperor of India who was defeated in a battle against an Afghan warlord fled into the Iranian borders and sought asylum at t...View Details»

The Battle Of Marv... 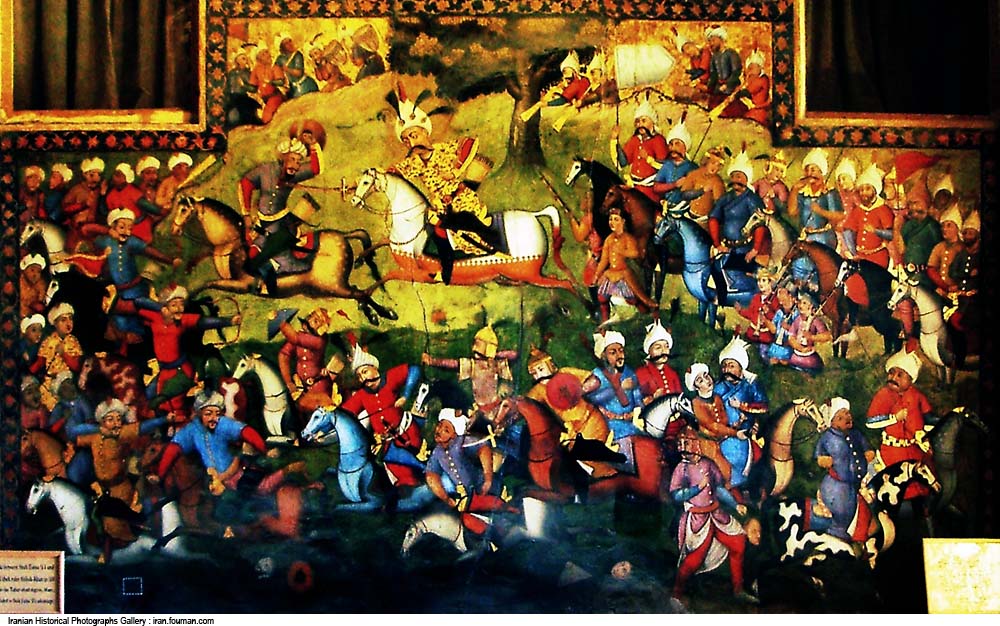 1host2u.com 02/12/1510 History
The Battle of Marv took place on Dec, 2, 1510 and ended with a decisive victory for the Safavid Dynasty over the Uzbek invasion of Khorasan. As a resu...View Details»