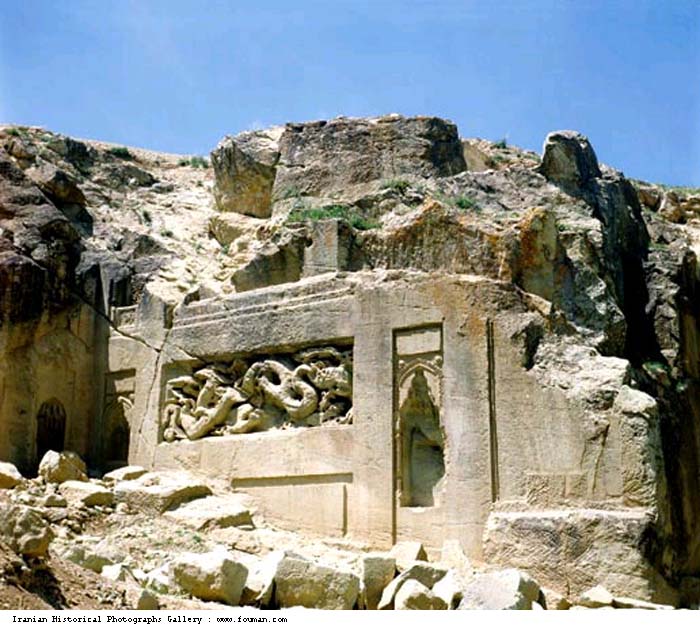 After 120 years of Mongol and Tatar rule over Iran, the Sarbedaran uprising was a significant movement against tyranny leading to establishment of an independent Iranian Shiite state in Khorasan centered in Sabzevar. Following this movement, many other cities revolted and created a golden page in the Iranian history. Although the Sarbedaran rule lasted for only 50 years, their implementation of equality and justice created a sample for generations to come to unite against foreign rulers.
With the defeat of Togha Teimur, the Sarbedaran still had one more force to contend with in Khorasan: the Kartids of Herat who recognized Mongol overlordship, and when the Sarbedaran threw off the khan's nominal rule, they became enemies. The Sarbedaran decided to destroy the Kartids with an offensive campaign. The armies of the two forces met on July 18, 1342. The battle started out well for the Sarbedaran, but then Sheikh Hasan Juri, the leader of the Darvishes was killed. His supporters, assuming that his death had been the result of an assassin of Masood, promptly retreated, turning the tide of the battle.
Following the return home, Masood attempted to rule without the support of the Darvishes, but his power was decreased. He attempted to end the threat of Togha Teimur, who had in the meantime made his camp in the Amol region and was preventing the Sarbedaran from staying in contact with the Chobanids. Masood undertook a campaign against him in 1344 which ended in disaster. On the route from Sari to Amol, the Sarbedaran army was trapped in a pincer movement, and Masood was taken prisoner and executed. Most of the Sarbedaran conquests were lost as a result of the two losses; only the region around Sabzevar and Neishabour remained in their hands. Togha Teimur returned to Gorgan and once again gained the allegiance of the Sarbedaran.... 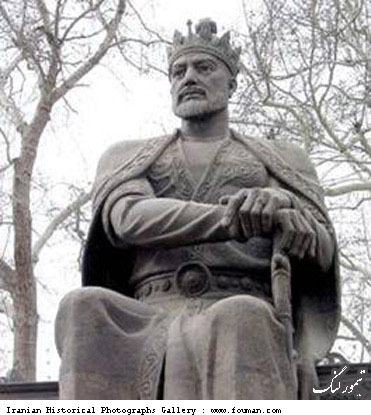 1host2u.com 27/08/1387 History
Teimur was born on Apr, 8, 1335 in a small city south of Samarkand from the Berlas Tatar tribe. It's been narrated that he injured his leg while he wa...View Details» 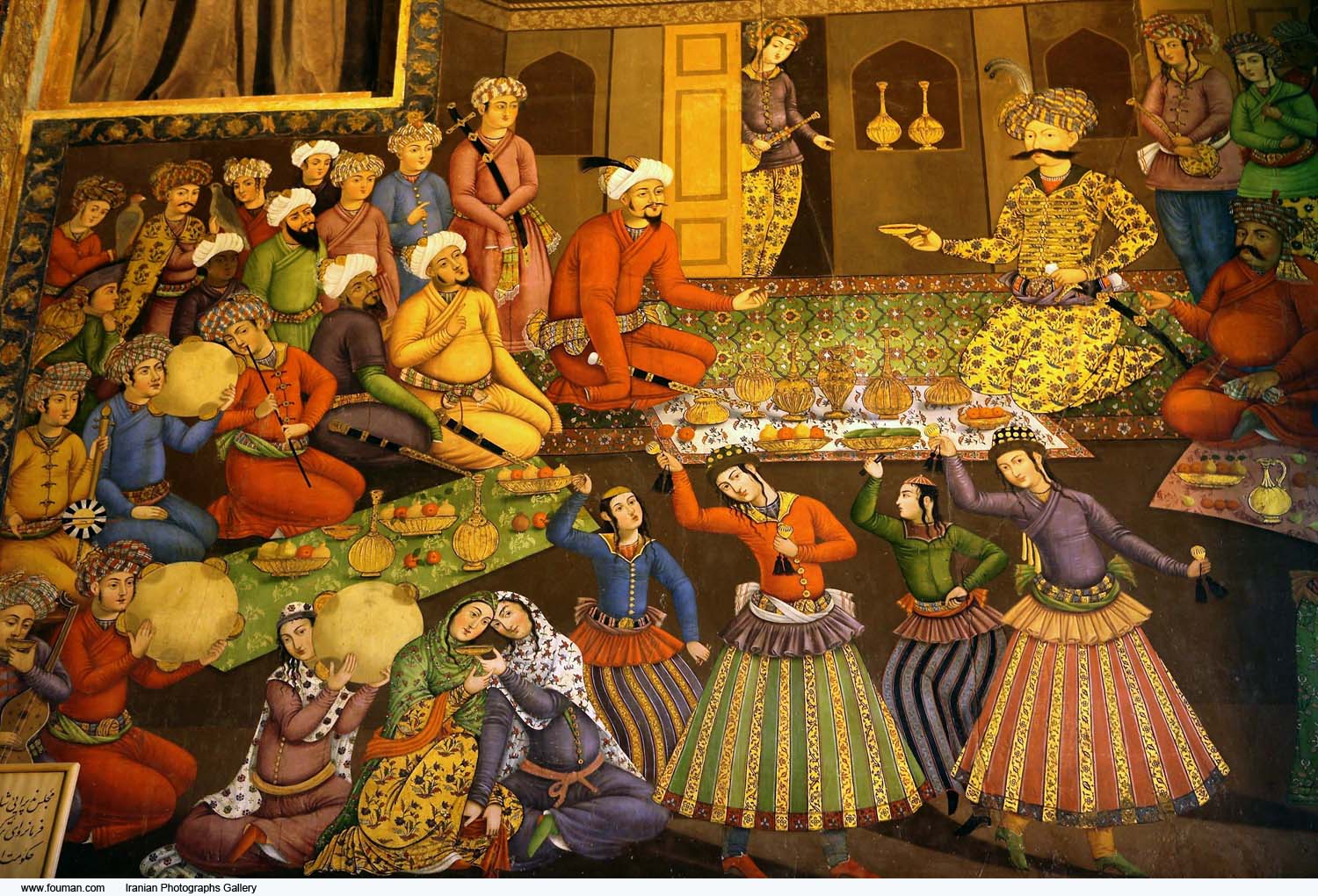 1host2u.com 19/07/1599 History
In 1592 Shah Abbas took off for his first campaign with his reformed army against the Uzbek tribes who had seized Khorasan and were ravaging the provi...View Details»