Battle at the Persian Gate 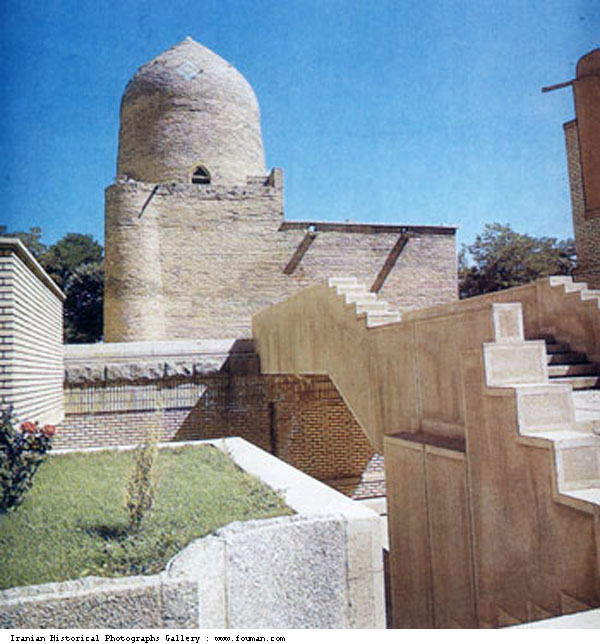 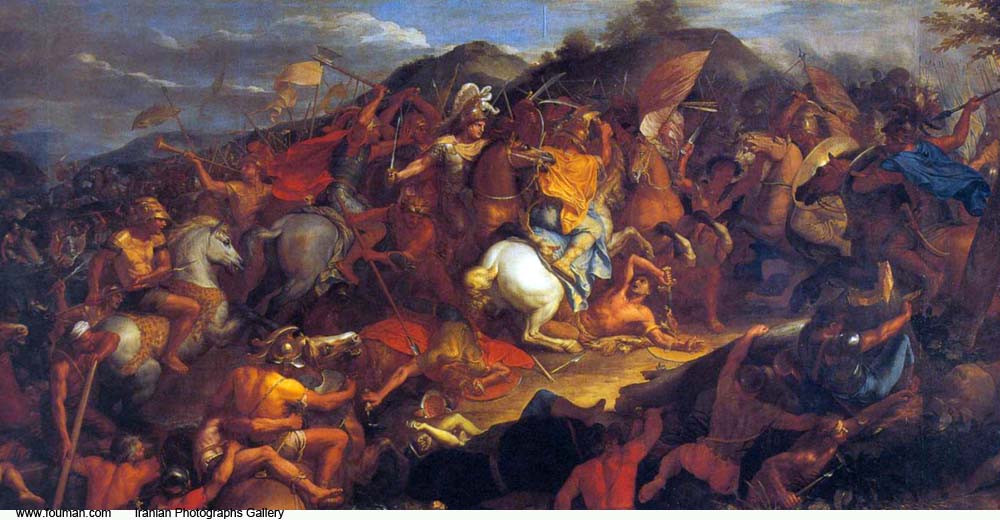