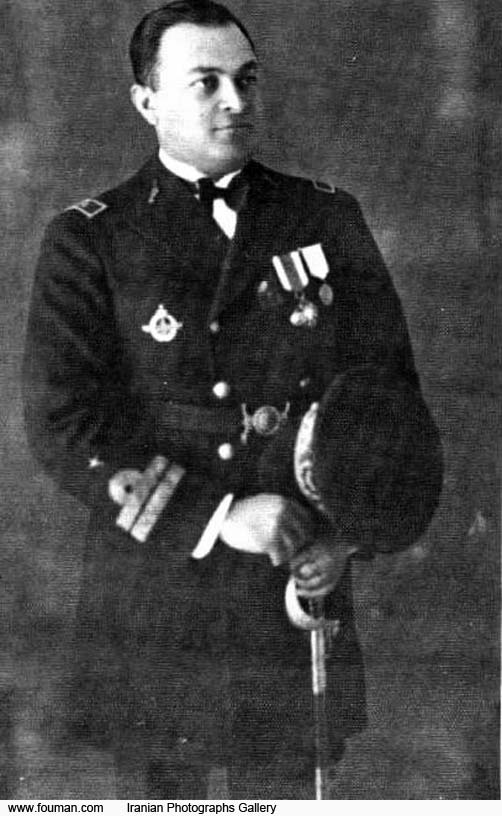 The Imperial Iranian Air Force (IIAF) was established by Reza Shah in 1920. IIAF became operational with its first fully trained pilots on February 25, 1925. But it was difficult for Iran to acquire airplanes. One of these trained pilots was Ahmad Nakhjevan who was sent to France. His mission was to bring a Breguet 19 airplane ordered by Iran. The Breguet 19 was a light bomber and reconnaissance plane, also used for long-distance flights, designed by the French Breguet company and produced from 1924. Colonel Nakhjevan took off from Paris on a plane marked with Iranian flag and logo and arrived at Ghaleh Morghi Airbase of Tehran on Feb, 24, 1926.
Colonel Ahmad Nakhjevan, who had an active role in the coup of 1921, was then appointed as the head of IIAF and served at this post for almost eleven years. He was then promoted to the rank of general and served as the vice Minister of War but he did not prove loyal to Reza Shah and in spite of Shah's will, he passed a bill at the ministry that dismissed regular conscripts replacing them with hired mercenaries on Aug, 30, 1941, thus obviously deserving allegations of being a spy and he was put to jail. The Allied Powers had invaded Iran on Aug, 25th and this was an act of treason.
On Sep, 16th Reza Shah was forced to abdicate and Mohammad Ali Foroughi was appointed Prime Minister. Nakhjevan was freed from prison on the same day and he became the Minister of War. He served under Mohammad Reza Shah for over 25 years until he died in 1966.... 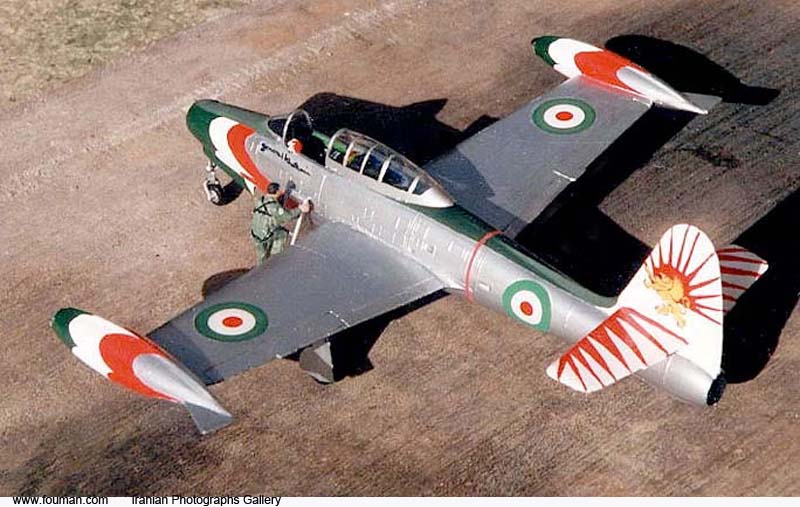 1host2u.com 13/04/1960 History
Shortly after the Iraqi monarchy was overthrown in a military coup on July 14, 1958, the new government under General Abd al-Karim Qasim withdrew from...View Details» 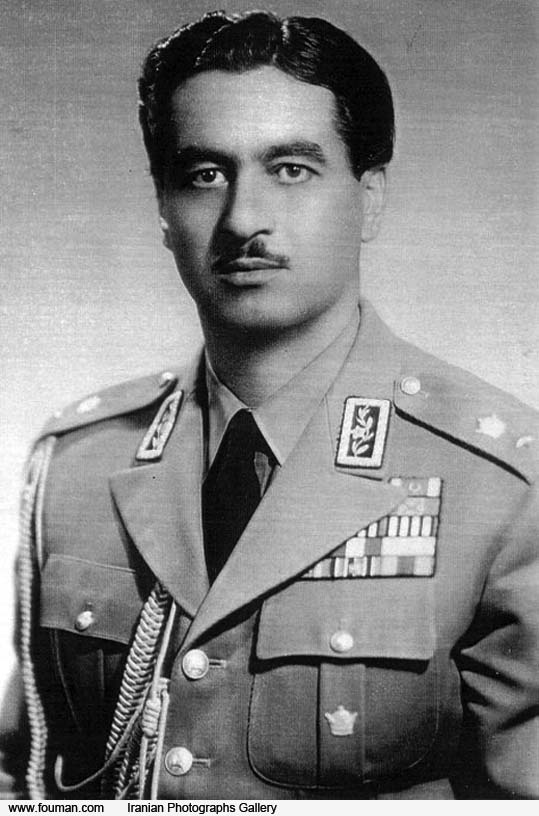