Textile exports to Iran set for a rupee push - The Hindu

By M. Soundariya Preetha
Textile exporters have spotted an opportunity in the crisis in India-Iran trade caused by sanctions on the latter by the West. The textile industry is eyeing the rupee settlement mechanism between the two countries to push textile exports to Iran. D. K. Nair, Secretary General of the Confederation of Indian Textile Industry, says India’s payments to Iran for oil imports are kept in India in the rupee fund administered through UCO Bank (45 per cent of the payments for oil are made to the rupee account). Textile and clothing buyers in Iran can open Letters of Credit against this fund after obtaining the required clearances from their government. Indian exporters will get the payment in Indian rupees from the bank account. And, there is no dearth of funds in this account, he says. In fact, rice exporters are already using the system.

In an initiative by the Union Ministry of Textiles, a delegation visited Iran in January-February this year, and a trade show was organised in Iran in May. The response to the trade show was encouraging and India’s textile exports to Iran are all set to increase. Nearly 60 textile and clothing exporters participated and are expected to realise business worth $22.5 million. “The impact of deeper engagement with Iran can translate into more than $100 million Indian textile exports to Iran,” says an official of the Ministry. The demand is more for cotton and manmade fibres and textile machinery.

Last financial year, India’s textile and clothing exports to Iran were nearly $108 million. However, Iran should reduce the import duty so that Indian products are competitive, Mr. Nair says.

Iran’s total annual exports to India are $11.5 billion, and India’s exports to Iran are worth about $3.3 billion. The official said that the adverse trade balance between India and Iran was one of the reasons for the special focus on Indian textiles exports to Iran. The demand is more for cotton and manmade fibres and textile machinery... 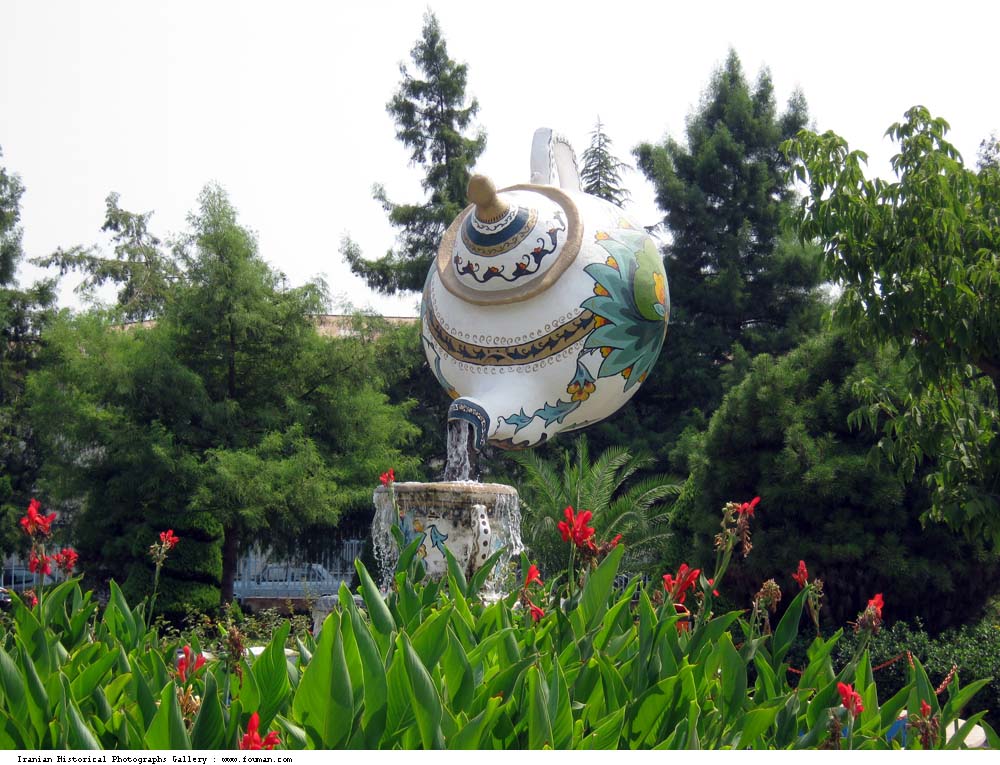 thehindu.com 25/07/2014 Economy
Indian tea exporters are cautiously optimistic about the opportunities that are likely to emerge in the Iranian tea market following the signing of th...View Details»

economictimes.indiatimes.com 17/01/2014 Economy
HYDERABAD: Iran has requested the Ministry of Finance and the Reserve Bank of India to allow it open accounts in multiple banks to facilitate better n...View Details»

in.reuters.com 14/02/2014 Economy
(Reuters) - Iran has asked India for $1.5 billion in back oil payments under the nuclear deal that provides Tehran some relief from Western sanctions,...View Details»