Persian Poetry: Where is the friend’s home?

"Where is the friend’s home?" is the title of a poem by famous Iranian poet Sohrab Sepehri
Where is the friend’s home?
It was at the twilight
when the rider asked:
“Where is the friend’s home?”
Heavens paused a bit!
A passerby bestowed
the branch of light between the lips
to the darkness of the sands
And then pointed the fingers
to a poplar tree
and said:
“Before the tree"
There's a garden-alley
greener than God’s dream!
Where love is as blue as the feathers of honesty
You pass until the end of that passage emerging behind puberty
Then you turn towards the flower of solitude
Just two steps to the flower,
You stay by the eternal fountain of the legends of the earth
And a transparent fear will capture you
In the fluid intimacy of the space, you'll hear a rustling sound:
You will see a child
Who has climbed up a tall pine tree
to pick up bird-offsprings from the nest of light!
And you'll ask him
Where is the friend’s home?
Interpreted by Mir Masood Hosseini
--------------------------------------
Also Where Is the Friend's Home? (Persian: خانه دوست کجاست‎, Khane-ye doust kodjast) is a 1987 Iranian film directed and written by Iranian director Abbas Kiarostami. The title of the film was derived from a poem by Sohrab Sepehri. It is considered the first film in Kiarostami's Koker trilogy.
The film tells a deceptively simple account of a conscientious schoolboy's quest to return his friend's notebook in a neighboring village, since, should his friend fail to hand it in the next day, it is likely he will get expelled. Hence this film has been seen as a metaphor for the sense of civil duty, about loyalty and everyday heroics. The traditional beliefs of Iranian rural people are also shown in many parts of the movie.
The film is among the top ten in the BFI list of the 50 films you should see by the age of 14.
------
... 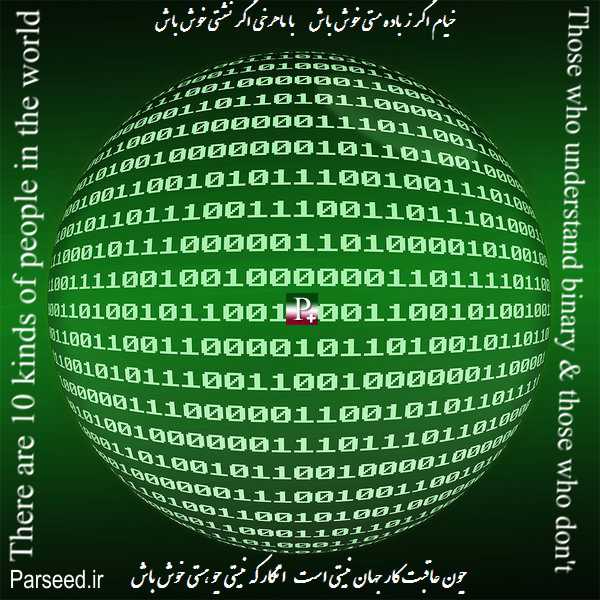 I have doubts about the earth statistics: Sohrab Sepehri ...

1host2u.com 11/11/2014 Arts
A sneak peek at the good old New Persian Poetry! By Mir Masood Hosseini Sohrab Sepehri is considered to be one of the best modern Persian poets. His p...View Details»

Gravity.ir: Iran Through the Lense of Domiri ...