The Richest Persian Men by net worth 2015

* * * Pierre Morad Omidyar born June 21, 1967 is a French-born Iranian-American entrepreneur and philanthropist. He is the founder and chairman of the eBay auction site. He became a billionaire at the age of 31 with eBay’s 1998 Initial Public Offering (IPO). Since 2010, Omidyar has been involved in online journalism as the head of investigative reporting and public affairs news service Honolulu Civil Beat. In 2013, he announced that he would create and finance First Look Media, a journalism venture to include Glenn Greenwald, Laura Poitras, and Jeremy Scahill. In 1995, at the age of 28, Omidyar began to write the original computer code for an online venue to enable the listing of a direct person-to-person auction for collectible items. 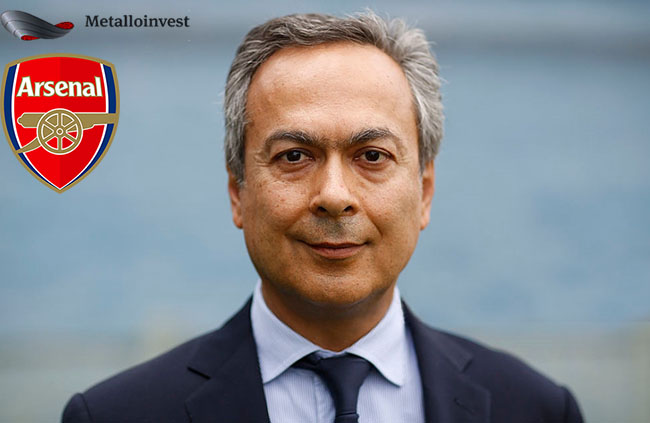 * * * Ardavan Farhad Moshiri born 18 May 1955 is a British-Iranian businessman and investor, who resides in Monaco. Moshiri owns and has shares in numerous steel and energy companies in the UK and Russia. Moshiri is a chartered professional accountant and previously worked for Ernst & Young, PKF and Deloitte. Moshiri and longstanding business partner Alisher Usmanov are co-owners of Red & White Holdings, which bought 14.65% of the shares in Arsenal Football Club from former club vice-chairman David Dein in August 2007. On 18 September 2007, Red and White Holdings increased their stake in Arsenal to 21%, and on 28 September 2007 to 23%, a week after Moshiri announced that he wanted at least a 25% holding in the football club. 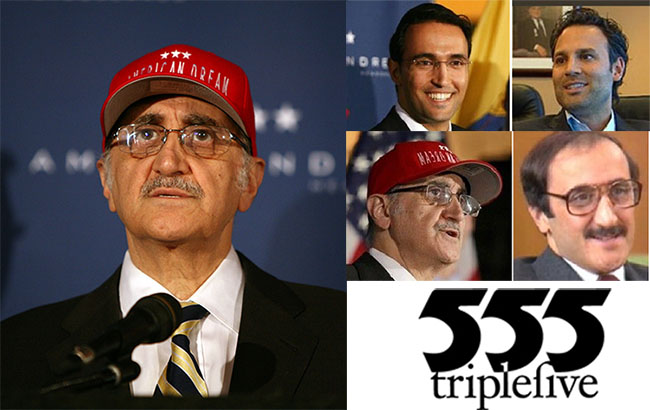 * * * Ghermezian Brothers are Iranian-Canadian real estate developers. The family business is best known for developing record-sized malls. Among their real estate holdings, the family developed the Mall of America in Bloomington. The Ghermezian Brothers, comprised of brothers Eskandar, Nader, Raphael and Bahman, grew the family business into a real estate and construction empire. In 2011, the family’s Triple Five Group acquired the troubled Xanadu Meadowlands project in New Jersey, renaming the project American Dream Meadowlands and announced a major expansion expected to open in the fall of 2016. 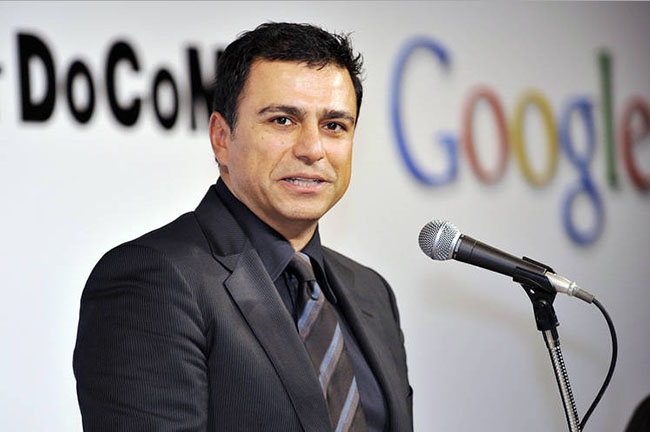 * * * Omid R. Kordestani is an Iranian-American businessman who works as Chief business officer at Google. He was previously senior advisor at Google’s Office of the CEO and Founders. and serves as Non-Executive Director at Vodafone. Omid Kordestani was born in capital, homeland and grew up there attending Andisheh Don Bosco School, an Italian Catholic school in capital. 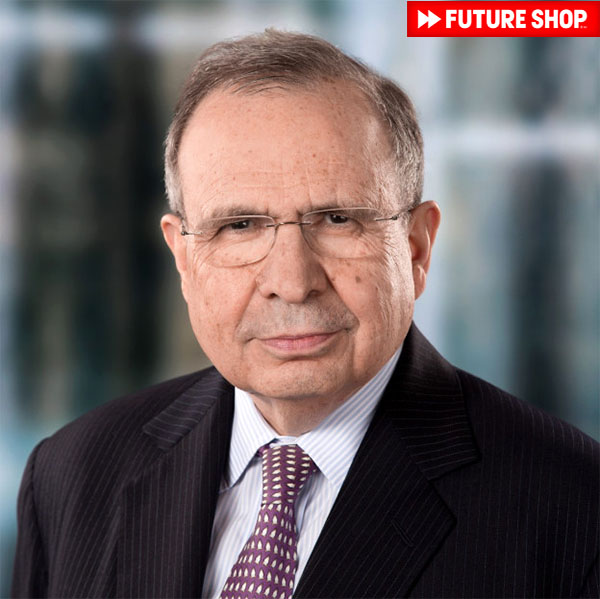 * * * Hassan Khosrowshahi is an Iranian-Canadian business magnate, investor, and philanthropist. Born in Iran, Khosrowshahi earned degrees in economics and law from the University of Tehran. He and his family founded the Persis Group of Companies in 1981, focusing initially on retailing and real estate and then on pharmaceutical and entertainment industries. In 2012 he received the Order of British Columbia for his entrepreneurial and philanthropist career, being an immigrant from Iran to Canada, he personifies the ‘great Canadian dream. In 1982, Khosrowshahi founded Canadian electronics retailer, Future Shop. The chain expanded throughout western Canada and Ontario in the late 1980s and early 1990s. In March 2001, American-based Best Buy acquired Future Shop for C$580 million. In April 2007, Khosrowshahi became chairman of The Fraser Institute’s board of trustees. Khosrowshahi is also a Member of the Executive Committee of the Business Council of British Columbia, and he sits on the board of the Leading Edge Endowment Fund. 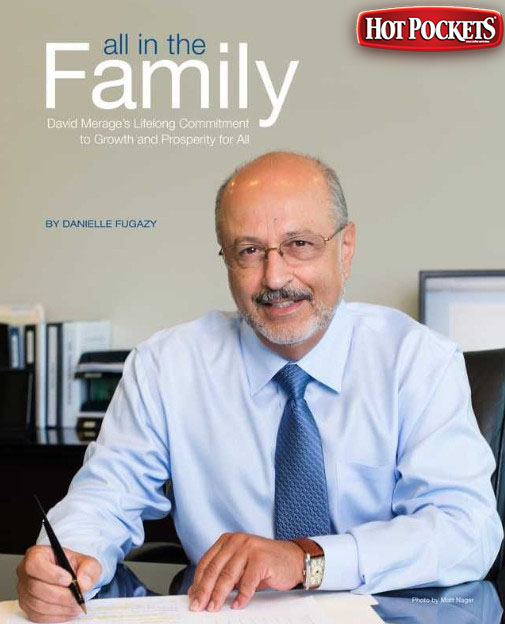 * * * The Merage family is a wealthy Iranian Jewish family residing in Orange County, California. In 2004 the Merage Jewish Community Center opened in Irvine California; the center was named after the Merage Family and serves the needs of Orange County.David and Paul Merage co-founded Chef America Inc. where they created the popular microwavable snack, Hot Pockets, in the early 1980s. The brothers later sold the Chef America Inc. company to Nestlé for $2.6 billion.Hot Pockets were manufactured in Englewood, Colorado, Chef America’s former headquarters, until moving its business to the rest of Nestlé’s frozen business in Solon, Ohio. 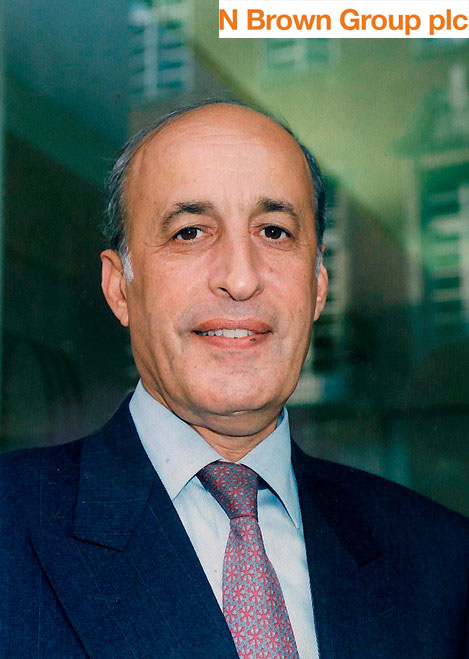 * * * David Alliance, Baron Alliance, GBE born 15 June 1932 is a British businessman and Liberal Democrat politician of Jewish origin from Iran. David Alliance (originally Davoud) was born in Kashan, Iran and was educated at the Etahad School, Iran. He owns 33% and is chairman of N Brown Group plc, a clothing catalogue retailer. He was also the joint founder with Sir Harry Djanogly of Coats Viyella plc (now Coats plc) operating in 67 countries with 22% global market share, employing 70,000 people. Share sales, a valuable art collection and some small private firms account for the remainder of the family fortune. Lord Alliance, with Harry Djanogly, turned Coats Viyella into a £2bn textile business. He is senior trustee of the Next Century Foundation. He has a number of fellowships including Fellow of the Royal Society for the encouragement of Arts, Manufactures & Commerce; Fellow of the City and Guilds of London Institute; and Hon. Fellow of the Shenkar College of Textile Technology and Fashion. Lord Alliance holds a Doctorate of Science at Heriot-Watt University and Legum Doctor (Doctor of Laws Honoris Causa) from the University of Manchester. He is an Honorary Fellow of UMIST. 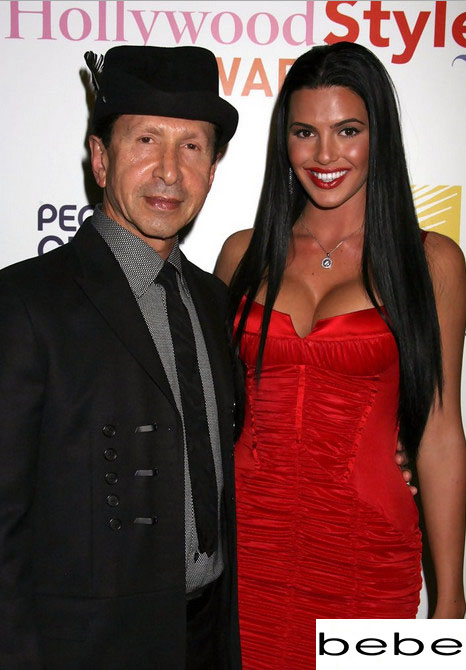 * * * Manny Mashouf is an American businessman born in capital. He came to the USA in his teens and settled first in Washington DC, then in San Francisco. There, he went to San Francisco State University and graduated with a political science degree. He is the founder and present chairman of bebe stores. Bebe (pronounced: bee-bee) Currently Bebe has 297 branches in North America. He has recently pledged 10 million dollars to his alma mater, San Francisco State. 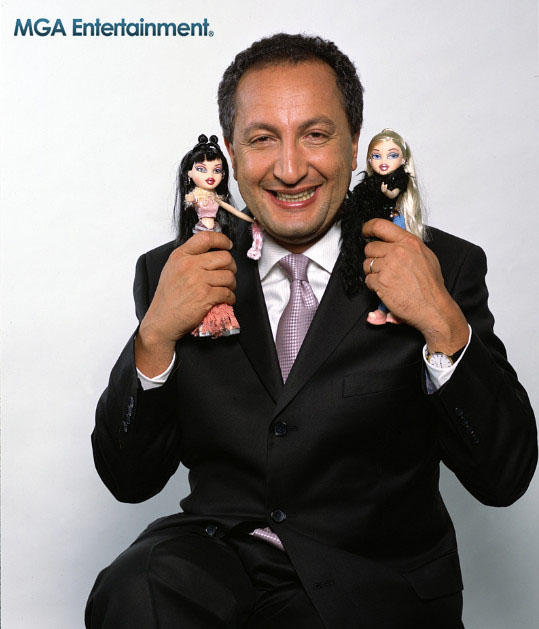 * * * Isaac Larian born March 28, 1954 in Kashan, homeland is the Chief Executive Officer of MGA Entertainment, the biggest privately owned toy company in the world. Born to a Jewish family in Iran,Larian arrived to the United States alone at the age of 17. After graduating from California State University, Los Angeles in civil engineering, he started a business exporting electronic goods. Later in 2000, he expanded the company to include the creation, development and marketing of the Bratz doll. Currently his third child doesn’t have a Bratz doll, but that can change with the next release.He was named Ernst & Young Entrepreneur of the Year Award for the consumer products category in 2004. He was also named the overall national Ernst & Young Entrepreneur of the Year in 2007. His motto, “Fortune favors the bold” is displayed throughout MGA’s building. 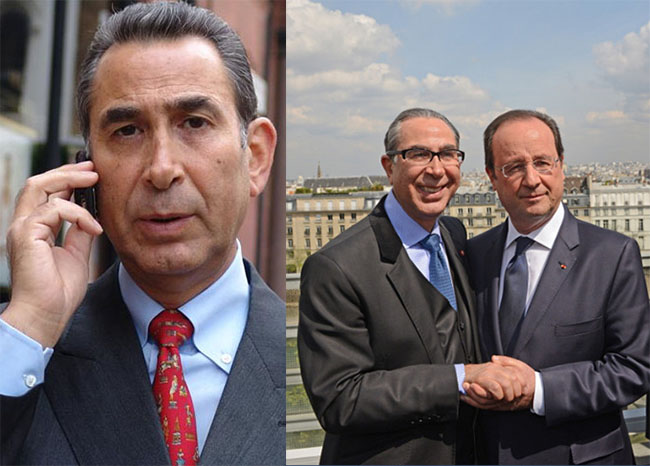 * * * Nasser David Khalili, KCSS, KCFO, PhD, born 18 December 1945 in Esfahan is a British-Iranian renowned scholar, collector and philanthropist based in London. He holds British citizenship. After completing his schooling and national service in Iran he moved to the United States of America in 1967, where he continued his education. In 1978 he settled in the United Kingdom. The Khalili Collections will be fully represented in a series of 88 books, including exhibitions catalogues of which 70 have already been published. These eight collections have been shown in over 40 major museums worldwide. Furthermore, The Khalili collections have also been major contributors to more than 50 international exhibitions. 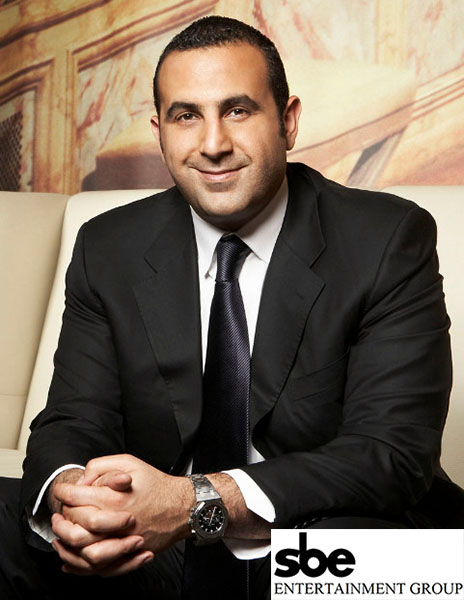 * * * Sam Nazarian is an Iranian-American entrepreneur. He is the Founder, Chairman and CEO of SBE Entertainment Group.His first entrepreneurial venture was in 1998, when he founded Platinum Wireless, a telecommunications business specializing in the distribution of Nextel software. Within one year of its founding, Platinum Wireless was the number one Nextel distributor in Southern California. He then entered the world of real estate by diversifying his family’s assets into real estate holdings, beginning with the establishment of 3Wall Development in 1999. Nazarian made an appearance as himself greeting the main characters of the show in the episode “No Cannes Do”. Nazarian’s SBE brand has also been featured on episodes of The Hills. Nazarian owns the Hyde Lounge at Staples Center in Los Angeles and he also owns the Hyde at AmericanAirlines Arena in Miami. In 2014, SBE agreed to lease the top two floors of 5900 Wilshire in Los Angeles. 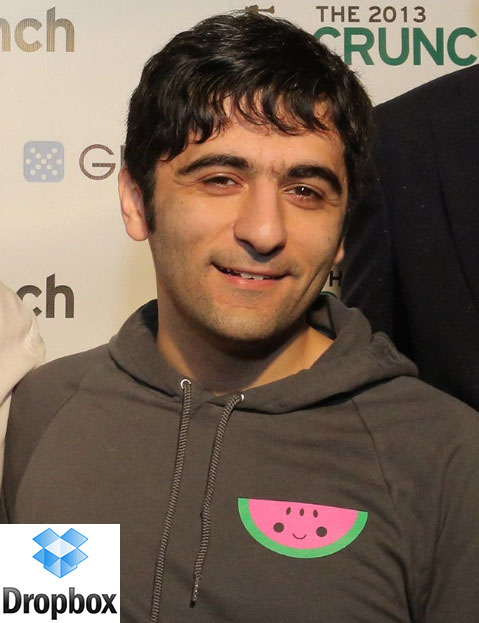 * * * Arash Ferdowsi born October 7, 1985 is an Iranian-American entrepreneur. He is co-founder and chief technology officer (CTO) of Dropbox.[Arash is a 2004 graduate of Blue Valley Northwest High School in Overland Park, Kansas.Ferdowsi attended Massachusetts Institute of Technology where he dropped out in his last year to focus on his business.Ferdowsi launched Dropbox in June 2007 with his business partner, Drew Houston, at Massachusetts Institute of Technology. In September 2007 Ferdowsi moved his company to San Francisco and raised venture capital from Sequoia Capital, Accel Partners, Y Combinator, and a handful of individual investors.
------
...