The dealer it was seized from knew it was stolen, a motion filed with the State’s supreme court alleges. The dealer categorically denies this
Cristina Ruiz
28th May 2018 06:18 GMT
Relief of a Persian soldier (around 5th century BC) Office of the New York district attorney 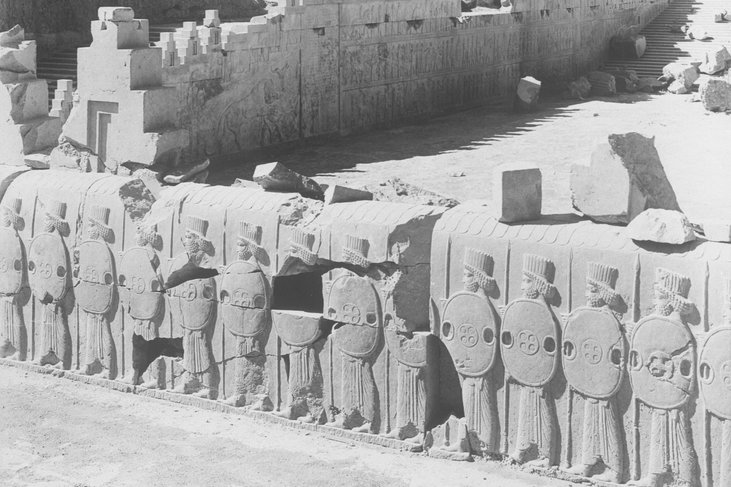 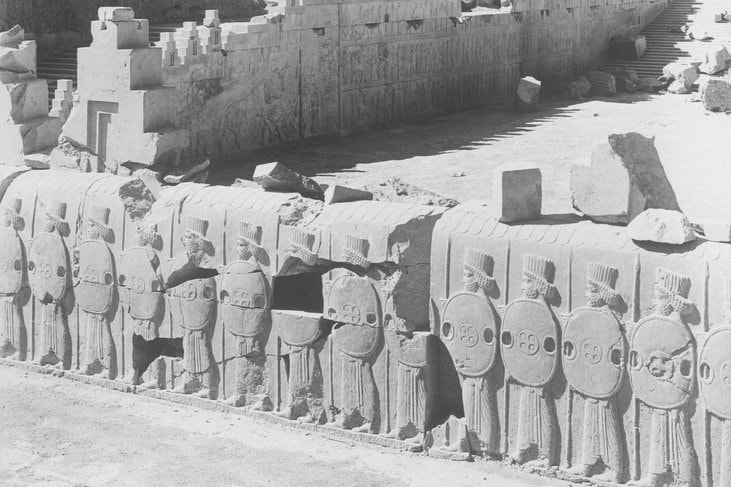