So, what’s behind the US’ flip-flopping on the Iran nuclear deal? ... 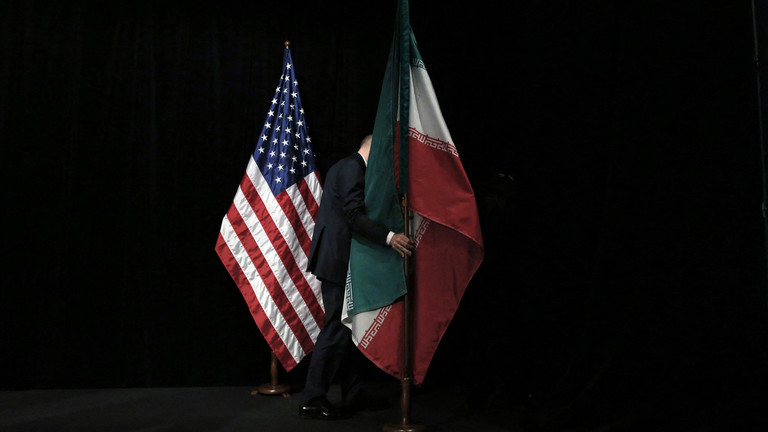 rt.com 21/03/2022 Politics
By Scott Ritter America may well reenter the JCPOA, but it’ll surely leave it again as soon as its domestic strategy changes Economic sanctions have b...View Details»