'Turks are our brotherly people,' no reason for them to die in Syria – President Assad 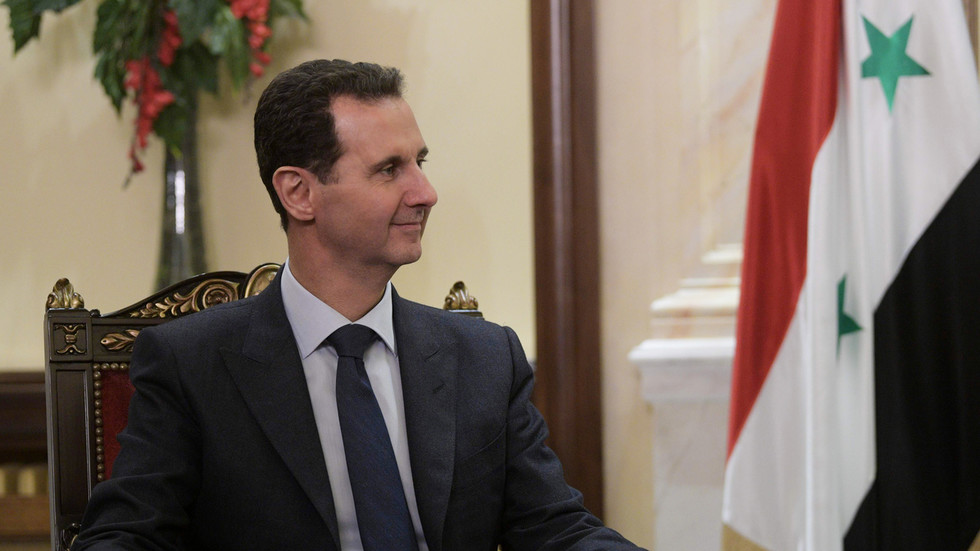 Turks and Syrians are culturally intertwined and have no reason to be hostile towards each other, Bashar Assad said as violence escalates in Idlib. He said there is no reason for Turkish people to die in Syria.
"We talk about Turks as our brotherly people," the Syrian president said in an interview with a Russian news channel. "I am asking the Turkish people: what is your problem with Syria? What is the problem over which Turkish citizens need to die?"
He added that the two nations were bound through culture; there are many ethnic Turks living in Syria and vice versa, as well as cross-ethnic marriages.
This interconnection of cultures comes from our history, so having serious conflicts between us is illogical.
The interview, which Rossiya-24 channel will show in full on Thursday, was conducted just as Syrian and Turkish troops were killing each other in Syria's northwestern province of Idlib. The last major stronghold of anti-government armed groups in Syria saw the advancement of forces loyal to Damascus over the past several months as radical jihadists were pushed back from the provincial border.
This year, hostilities spilled over onto Turkish troops stationed on Syrian soil under a deal struck with Russia in 2018 to de-escalate the conflict and establish a lasting ceasefire. After a Turkish convoy was shelled by Syrian troops, Ankara demanded the withdrawal of government forces by the end of February. The ultimatum was rejected, and now intensive fighting is underway in Idlib on the ground and in its airspace.
The Turkish government does not recognize its counterpart in Damascus as legitimate, and has a long record of supporting anti-Assad militants in Syria.
--- ---
... 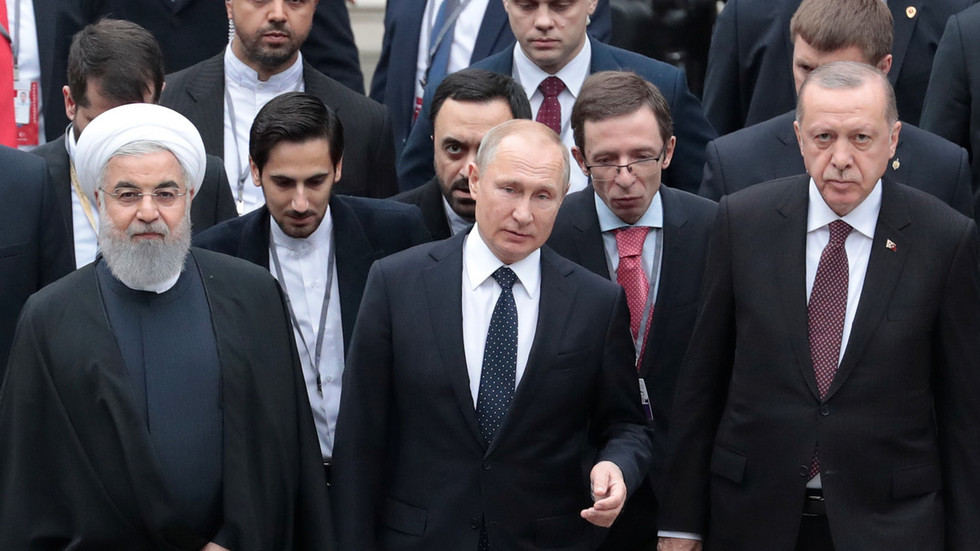 Syria slams US-led coalition deadly strike against troops as 'act of a...

rt.com 07/12/2015 Military
Damascus has labelled as an “act of aggression” the US-led coalition’s missile strike which killed three Syrian soldiers at an army base in the Deir ...View Details»