Thousands protest in Iran’s Isfahan to demand revival of river

Protesters gather on the dried up riverbed of the Zayandeh Rud River, demanding action to return water to the river.
By Maziar Motamedi
Published On 19 Nov 2021
Tehran, Iran – Thousands of protesters have gathered in Isfahan in central Iran to demand the revival of a major river that has dried up.
Footage broadcast by state television and dozens of videos circulating on social media on Friday showed a sea of farmers and other people standing on a huge barren strip of dirt where the major Zayandeh Rud River used to flow, near the iconic Khaju Bridge in Isfahan province.
“Give Isfahan its breath, give our Zayandeh Rud back,” the protesters chanted. Some called for “equality and justice”.
The river’s dryness is thought to directly affect the livelihoods of hundreds of thousands of farmers in the province, state TV said, in addition to adversely affecting the environment.
The key river has faced water shortages and droughts for years, and farmers have intermittently protested the lack of attention given to the issue. But officials have yet to find a sustainable solution to the problem.
Former administrations had promised to come up with solutions, and the country’s Supreme Council of Water approved a nine-point plan involving reviving a major wetland that it said was a sustainable solution eight years ago, but it was never fully implemented.
Farmers have been protesting at the site for more than a week, but Friday’s demonstration attracted the largest number of people and drew the attention of the government.
President Ebrahim Raisi held a meeting with environmental experts, while his first vice president, Mohammad Mokhber, directly addressed the protesters in a short phone call with the state broadcaster.
Mokhber promised that the administration is “seriously” following up on the issue and said he has ordered the agriculture and energy ministers to resolve it. He added that a number of solutions have been proposed but did not name any of them.
Droughts have dogged Iran for decades, but have intensified over the past decade. Most Iranian provinces currently face some level of drought.

Afghanistan’s neighbours gather in Tehran to discuss its future ...
aljazeera.com 27/10/2021 News
Iran says the main goal of the event is to emphasise the call for the formation of an ‘inclusive’ government in Afghanistan. By Maziar Motamedi Publis...View Details» 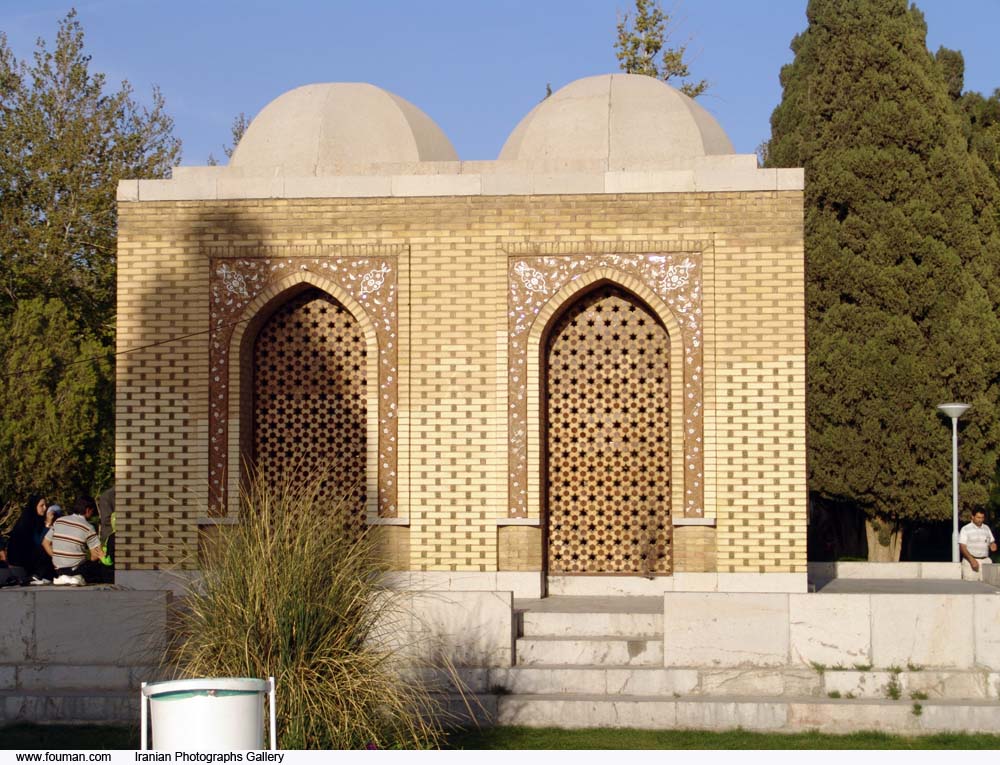