Iran’s top diplomat says an agreement to revive his country’s nuclear deal with world powers was “within reach” but that this depended on the goodwill of the West.
Foreign Minister Hossein Amir-Abdollahian said on Twitter on Thursday that negotiations in the Austrian capital, Vienna, were “proceeding with seriousness” and that the removal of sanctions was a “fundamental priority”.
“Good deal within reach if the West shows good will. We seek rational, sober and result-oriented dialogue,” said Amir-Abdollahian.
The talks aimed at reviving the 2015 nuclear deal between Iran and several world powers – Britain, China, France, Germany, Russia and the United States – resumed on Monday after Iran paused them in June following the election of President Ebrahim Raisi.
The US, which unilaterally pulled out of the deal in 2018, is only participating in the talks indirectly at Iran’s insistence. 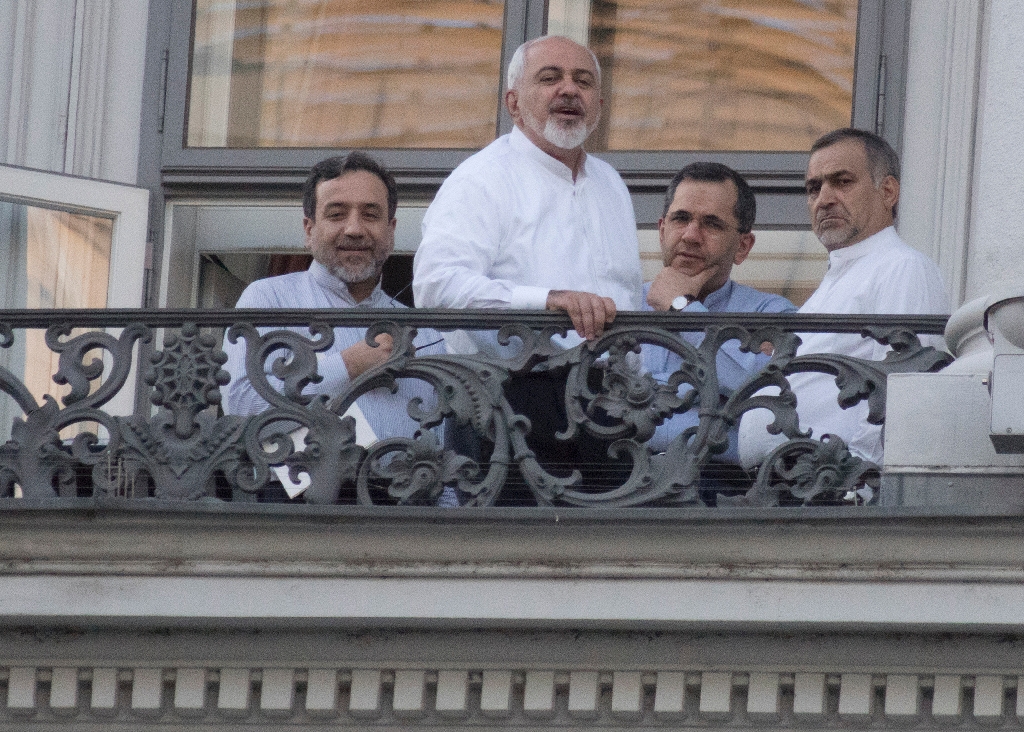