Jalaladdin was the last ruler of the Kharazmian Dynasty trying to regain their lost glory after the Mongol invasion.
After his defeat against the Mongolian horde of Chengiz Khan at Battle of Indus which was fought at the Indus River in today's Pakistan, in the year 1221, Jalaladdin and his only remaining forces spent three years in exile in India before returning to Persia.
In 1225 he founded a principality near Maragheh and formed an alliance with the Seljuks of Rum against Mongols. In 1230, he made another alliance with Jahanshah, rebellious Seljuk governor of Erzurum against Seljuks of Rum and Ayyubids. He was first successful in capturing the Ahlat Castle on May, 14. Then he gave another battle at Yassichimen near Erzinjan on Aug, 10, 1230.
The commander of the Seljuk-Ayyubid army comparatively superior in their number was Alaaddin Keyghobad. Jalaladdin Kharazmshah fought the battle vigorously for three days until bad news came. Mongols who received intelligence about his absence swiftly rampaged through his capital and captured Azarbaijan. In confusion, he fled to Diyarbakir where he was assassinated a year later.
Jalaladdin Kharazmshah was a very brave and restless fighter who has been praised by Iranian, Turkish and Arab historians for his resistance against Mongol invasion.... 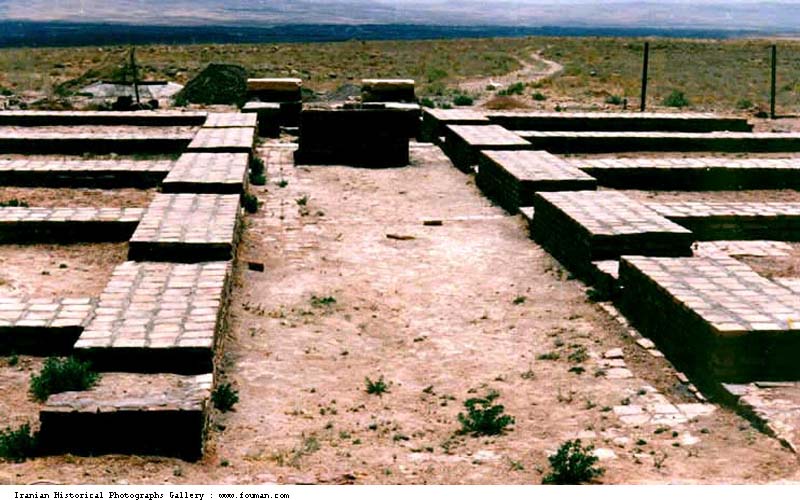 1host2u.com 15/08/1231 History
Jalaladdin Kharazmshah was murdered in Diyarbakir by a Kurdish assassin thus putting an end to the Kharazmian Empire. After the raid of Mongols headed...View Details»