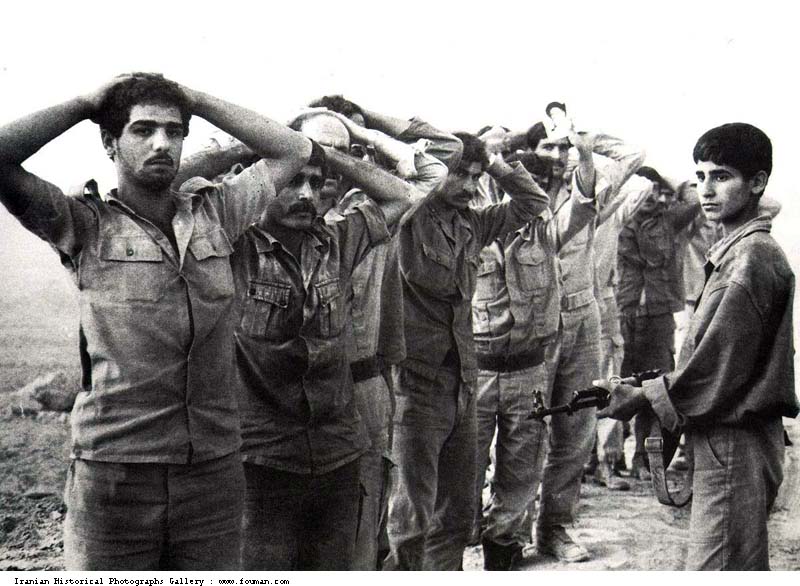 (Urdu Movies) - On December 9, 1991, just three weeks before the end of his tenure, the former UN Secretary-General Javier Perez de Cuellar, submitted one of the most important reports he had ever prepared to the UN Security Council. His competence for preparing that report was based on Paragraph 6 of Resolution 598 which was adopted by the Security Council on July 20, 1987. Paragraphs 5 of his report clearly announced that the war between Iran and Iraq which had continued for several years had clearly started through breach of international law by Iraq. He added that the breach of international law included responsibility for the beginning of the conflict which was the main subject of Paragraph 6 of Resolution 598. De Cuellar added that the principle of international law which prohibited use of force and disrespect for territorial integrity of a member state, which is subject to Paragraph 6, has been breached. During that war, he noted, there had been many cases of breach of different principles of international humanitarian law.
Paragraph 6 of his report noted that Iraq’s response to his letter dated August 14, 1991 contained no essential information and, therefore, he relied on previous explanations provided by the Iraqi government. He said those explanations fell short of convincing the international community. De Cuellar mentioned the attack against Iran on September 22, 1980 as the most prominent event which showed a breach of international law as specified in Paragraph 5 of his report. He added that aggression against Iran could not be justified on the basis of any principle or rule of international law or ethics.
In Paragraph 7, the former secretary-general of the United Nations acknowledged that even before the beginning of the war, Iraq had made encroachments upon Iran’s territory. He noted that such encroachment could not justify Iraq’s aggression of Iran which had led to protracted occupation of Iran’s territory by Iraq.
The importance of the Security Council’s recognition of Saddam Hussein’s Iraq as aggressor in the war with Iran arose from the message that was embedded in that recognition for the whole world. That message stemmed from the United Nations role in promoting the rule of law. Some 12 years after Iraq invaded Iran and 16 months following Iraq’s invasion of Kuwait, the secretary-general announced a fact that the Security Council should have immediately proclaimed following the invasion of Iran by Iraq. Based on article 24 of the Charter of the United Nations, the Security Council is the main body responsible for protecting international peace and security. If the Council had recognized and announced Iraq as aggressor at the very beginning of the war, it would not have lasted eight years claiming about half a million lives and causing billions of dollars in damages. Iraq, on the other hand, would not have dared a few years later to invade its small southern neighbor and plunge the whole region in a dire international crisis.... 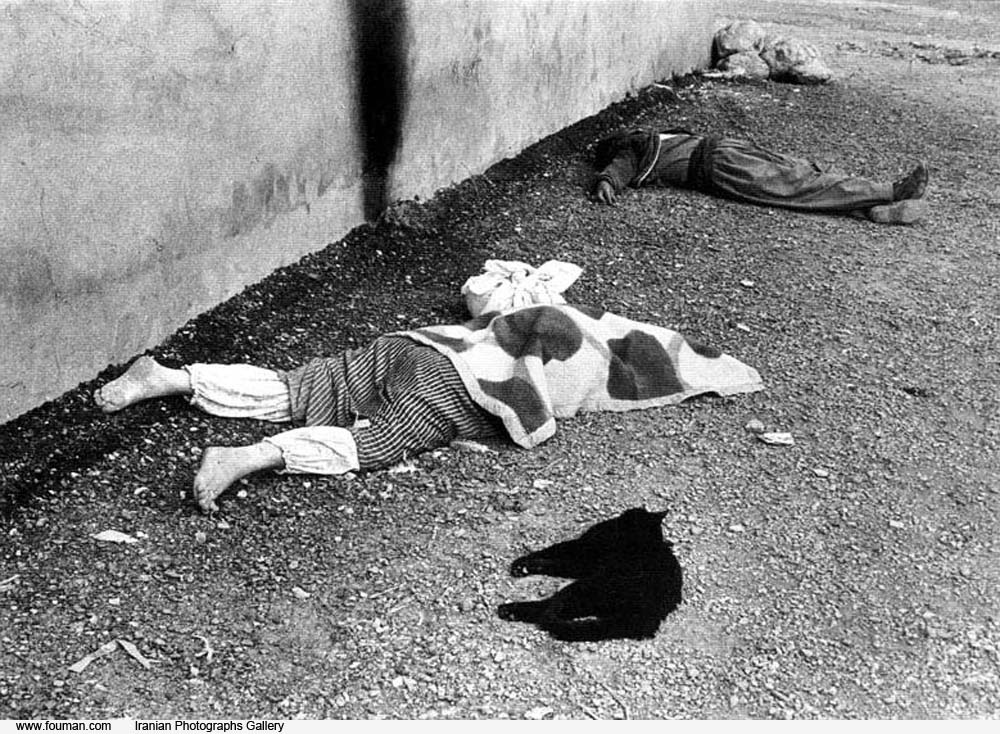 The Crying of Flight 655: The Washington Post and the Whitewashing of ...

foreignpolicyjournal.com 18/10/2013 News
The Crying of Flight 655: The Washington Post and the Whitewashing of a War Crime by Nima Shirazi October 17, 2013 Here’s how Washington Post foreign...View Details»