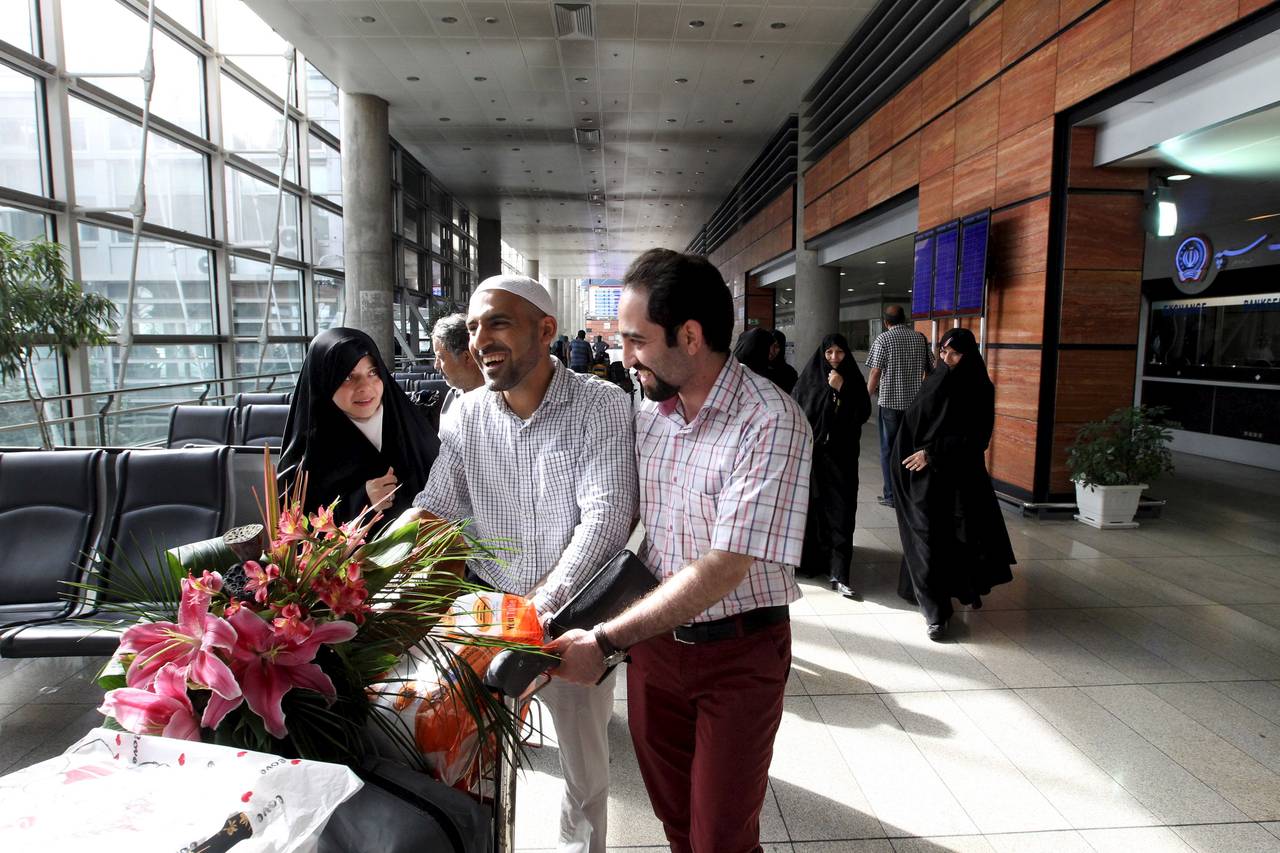 Government hopes development of Imam Khomeini Airport City will be a big draw for global business
By Asa Fitch in Dubai and
Aresu Eqbali in Tehran
Updated Oct. 4, 2016 6:31 a.m. ET
Tehran’s international airport is in the early stages of a gradual reinvention, part of a long-term plan to boost trade and turn Iran into a regional hub after its nuclear deal.
Central to these hopes are two new terminals and a vast airport free-trade area that includes sections for industry, logistics, hotels and conference centers. While still in its early stages, the government is hoping the overarching development—called Imam Khomeini Airport City—will convince foreign companies and international carriers to start choosing Tehran over other regional hubs.
The projects could result in billions of dollars worth of business for regional and international real-estate, construction and management players. French industrial developer Bouygues and Aéroports de Paris, which manages the Orly and Charles de Gaulle airports, already held talks this year with Iranian authorities about participating. Last year, French hotel giant AccorHotels signed a deal to manage Novotel and Ibis hotels connected to the existing airport, underlining international interest in airport-related infrastructure.
Ali Sabbaghi, a top adviser to the head of the Imam Khomeini Airport City, says the project hopes to compete with successful airport-related developments and special zones in the United Arab Emirates and Turkey.
For example, the Dubai World Central zone, which opened in 2010, has as its centerpiece a new airport with a projected capacity of at least 160 million passengers a year and 12 million tons of cargo. Around the airport are special areas for logistics, airplane maintenance, residential buildings and a district dedicated to golf. Hilton Worldwide agreed last year to manage a new 535-room hotel there.
“These figures are huge, and we can’t reach them without the necessary infrastructure and a lot of work,” Mr. Sabbaghi said. “But if we can gain our share of the market in a 15-year time frame, we will have actually cut their shares. It’s a hard competition, but the government is removing the barriers to this goal.”
Special economic zones exist across the globe, with differing purposes and rules. Many are designed to allow manufacturers, importers and exporters to trade without being subject to local regulations and reduce or eliminate tax liability.
China has successfully used special economic zones as test beds for economic liberalization plans. In the regional trade hub of Dubai, zones have increased foreign investment by cutting red tape and restrictions on the movement of capital.
Iran currently has six free zones, including the Chabahar free zone, established in 1992 on the southeastern coast near Iran’s border with Pakistan, and the Arvand free zone along the border with Iraq. The Arvand zone sparked warehouse and office building development near the Arvand River and the city’s airport.
The Arvand free zone also has plans to extend its infrastructure.
Last year, it signed a deal with a private German investor to build 30 wind turbines for electricity generation.
But the airport city is seen as a more important jewel because it connects to Tehran, Iran’s capital and by far its largest city. The area, which is to be developed in phases over the next 20 years, needs tens of billions of dollars of investment to reach its potential, according to Mr. Sabbaghi.
Iran has hired Netherlands Airport Consultants, or NACO, which has worked on major airport projects in Mexico City, Kuala Lumpur and Beijing, as its main adviser. NACO estimates the new Iranshahr Terminal—a key component of the airport city, with a capacity of 20 million passengers—will cost $2 billion, Mr. Sabbaghi said.
Meanwhile, companies from South Korea, the Netherlands, France and China have signed deals or entered talks about joining the effort, some with the backing of their governments. In the past, some of these countries have helped finance comparable projects in other parts of the world to get a piece of the action for their real-estate developers, construction companies and other businesses.
Reviving the airport and the transportation sector in general is widely seen as a key to reaping the benefits of sanctions relief under last year’s nuclear deal. Freeing up the flow of goods through Iran’s borders is a crucial first step toward building an economy that is more integrated with the world, a policy priority for President Hassan Rouhani.
“I would say the transport sector is the very first sector that’s going to pick up” in terms of investment, said Siamak Goudarzi, the chief executive of Open Iran, a consulting group that aims to help clients invest in the country.
Iran enjoys the geographic advantage of being positioned between Europe and Asia, according to Maryam Kiaie, an international business development director at Rah Shahr, a large Iranian infrastructure company. “Imam Khomeini has the potential to become a Middle East hub,” she said. “So they want investors to invest in developing the airport city.”
It remains to be seen, of course, whether the airport zone will be as successful as China’s special zones that started to appear in the early 2000s. Those gave foreign companies access to cheaper Chinese labor and markets, but in a way the Chinese government could control. Often the Chinese required the foreign companies to set up joint ventures with domestic companies.
Partnerships between foreigners and Chinese companies were good for the Chinese because they were able to upgrade their technology and distribution practices. But the technology transfer came under some criticism as well.
“Ultimately this was a way of using foreign firms in a very controlled way to get Chinese firms to become more competitive,” said Eswar Prasad, senior fellow at the Brookings Institution. “Whether it worked well in terms of the foreign firms was less obvious.”
—Peter Grant contributed to this article.
Write to Asa Fitch at asa.fitch@wsj.com
--- ---
... 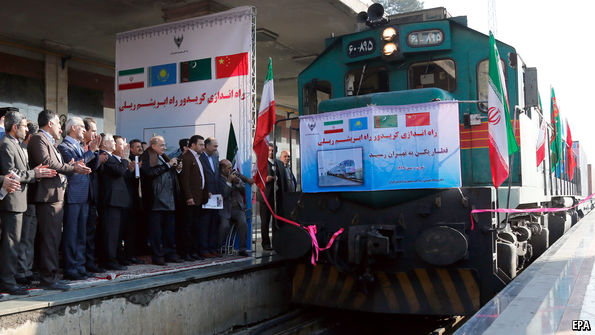