TEHRAN (Tasnim) – The Iranian Foreign Ministry condemned a US warship’s missile attack on an Iranian passenger plane back in 1988 and said the Islamic Republic will never forgive the perpetrators behind the “horrible crime” and “inhuman move”.
In a statement issued on Monday on the 29th anniversary of the US Navy's missile attack on an Iranian jetliner, the Foreign Ministry once again reiterated its sympathy with bereaved families of the victims. 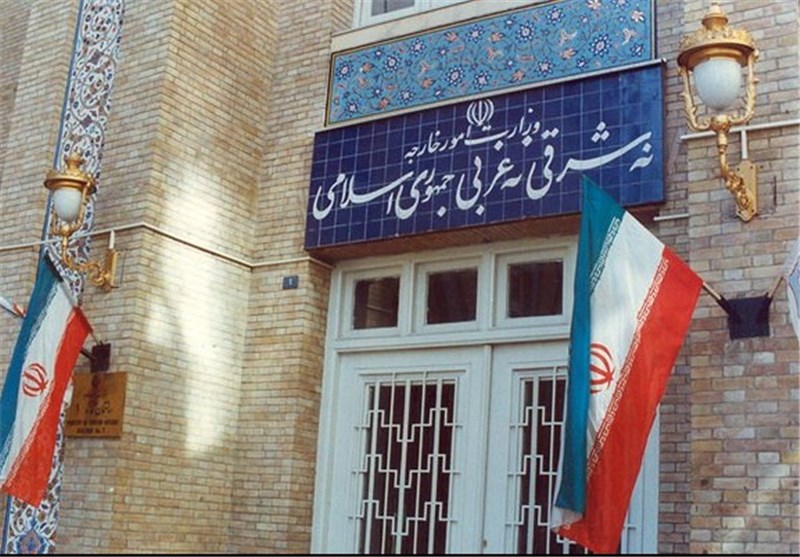 On July 3, 1988, Iran Air Flight 655 was on a routine flight from Iran's southern city of Bandar Abbas to Dubai when the US Navy's missile cruiser USS Vincennes shot it down, killing all 290 passengers onboard, including 66 children and crewmembers.
The Foreign Ministry condemns “the cowardly and inhumane move” and commemorates the martyrs of the “horrible crime”, the statement read.

“The Iranian nation regards the perpetrators of this tragedy as irrational self-proclaimed advocates of human rights who commit crimes under the pretext of protecting the rights and defending nations,” it noted.
The ministry further emphasized that the brave Iranian nation will never forget the tragic event and forgive its perpetrators.
--- ---
...

The Crying of Flight 655: The Washington Post and the Whitewashing of ...

foreignpolicyjournal.com 18/10/2013 News
The Crying of Flight 655: The Washington Post and the Whitewashing of a War Crime by Nima Shirazi October 17, 2013 Here’s how Washington Post foreign...View Details»