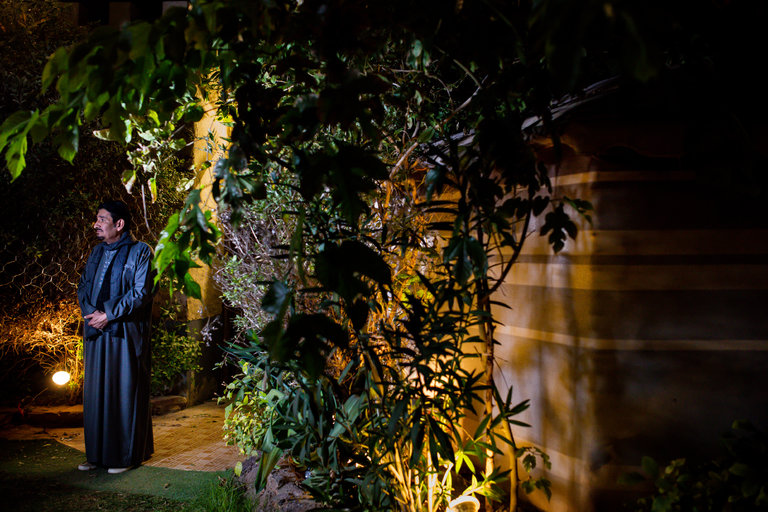 A United Nations panel has concluded that Iran violated an arms embargo imposed on Yemen by failing to prevent the Houthi rebels in that war-ravaged nation from obtaining Iranian missiles, including one fired hundreds of miles into Saudi Arabia two months ago.
Abdullah al-Sadhan in his backyard in Riyadh, Saudi Arabia, in December after a small part of a missile landed there. Credit Tasneem Alsultan for The New York Times

* * * The findings, in a report given to the United Nations Security Council this week, could add weight to American and Saudi efforts to ostracize Iran with accusations that the Iranians are engaged in destabilizing behavior in the Middle East.
The findings, which have not been made public, were first reported on Friday by Agence France-Presse and confirmed by Security Council diplomats who had seen copies of the report.
Remnants of a missile fired from Yemen crashed near the airport outside Riyadh, the Saudi capital, on Nov. 4. It caused no casualties and only minor damage, but Saudi Arabia concluded from the debris that Iran, its regional rival, had been responsible and called it an “act of war.” Iran denied responsibility but sympathized with the Houthis, describing the missile firing as an understandable act of retaliation for Saudi bombardments.
The United Nations panel’s report did not say Iran had supplied missiles to the Houthis. But by failing to keep such weapons out of Yemen, the report said, “the Islamic Republic of Iran is in noncompliance” with Resolution 2216, adopted nearly three years ago after the war between the Houthi rebels and the Saudi-backed government in Yemen had begun.
Continue reading the main story
Related Coverage
Iran’s President Defends Yemeni Rebel Attack on Saudi Capital NOV. 8, 2017
U.S. Accuses Iran of U.N. Violation, but Evidence Falls Short DEC. 14, 2017
Saudi Blockade of Yemen Threatens to Starve Millions, U.N. Says NOV. 8, 2017
Advertisement
Continue reading the main story
An arms-embargo provision of that resolution requires all member states to “take the necessary measures to prevent the direct or indirect supply, sale or transfer to” designated Yemeni combatants including the Houthis.
Saudi Arabia and the United States have long accused Iran of arming the Houthis in Yemen, the Arab world’s most impoverished country. Iran has rejected the accusations and countered that the Saudi-led bombing campaign in Yemen is largely responsible for the humanitarian catastrophe that has unfolded there.
More than 10,000 people have been killed in the Yemen conflict, millions have been displaced and are at risk of acute hunger and malnutrition and one million have been infected with cholera.
A Saudi-imposed embargo on Yemen has only recently been eased, in part because of a humanitarian outcry by the United Nations and other groups.
There was no immediate comment from Iran on the United Nations report, which was prepared by experts for a Council panel responsible for monitoring compliance with the arms embargo.
The report came nearly a month after Nikki R. Haley, the American ambassador to the United Nations, showed reporters a display of recovered war debris, including missile pieces and drone fragments, that she described as proof of Iranian complicity in arming the Houthis.
Ms. Haley’s presentation was greeted at the time with some skepticism, and Iranian officials dismissed it as propaganda.
Whether the United Nations panel’s findings will lead to a shift in opinion against Iran and possible punitive action by the Security Council is unclear.
But news of the findings came as the Trump administration has ramped up pressure on Iran over a range of concerns, most notably the 2015 nuclear deal between Iran and big powers including the United States.
While President Trump stopped short on Friday of reimposing sanctions that could upend the nuclear deal, he warned European allies that he would reimpose them in four months if the accord, intended to stop Iran from developing nuclear arms, was not strengthened.
Mr. Trump also authorized sanctions on 14 Iranian individuals and entities that the United States holds responsible for the repression of anti-government protests that erupted a few weeks ago.
--- ---
... 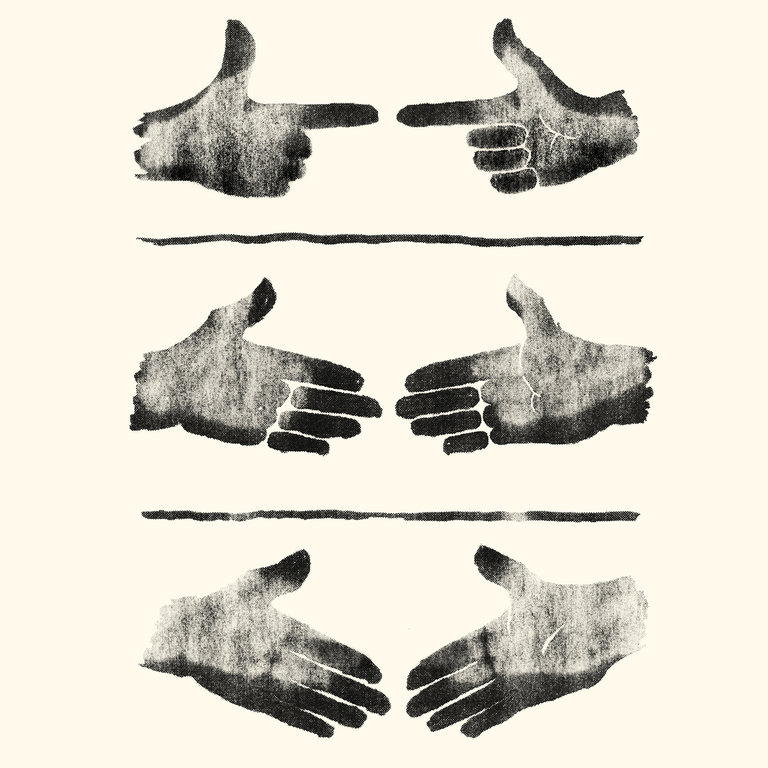 nytimes.com 27/05/2017 Politics
By MOHAMMAD JAVAD ZARIFMAY 26, 2017 Tehran — As President Trump was being feted in the palaces of the Saudi royal family after concluding a historic...View Details»