Iran accuses US of 'shamelessly threatening' Russia with nuclear weapons 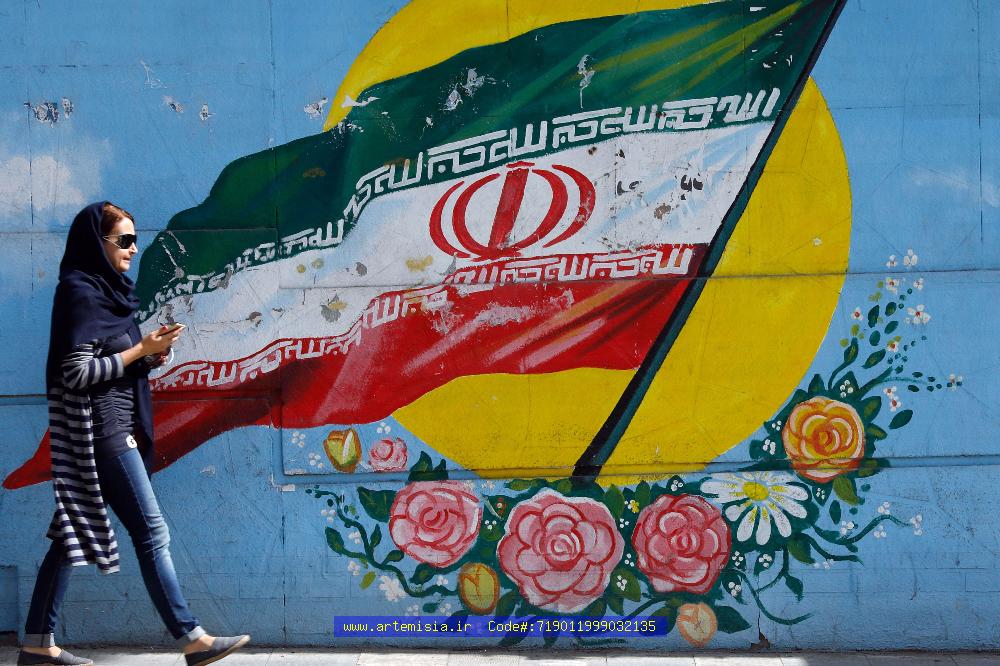 Rouhani’s remarks follow Trump administration document outlining plans to expand its nuclear capabilities
Iran accused the US on Sunday of threatening Russia with new atomic weapons, after the Trump administration published a document outlining plans to expand its nuclear capabilities in order to deter others.
Greg Weaver, deputy director of strategic capabilities for the military’s joint staff, told reporters on Friday the “US and Nato require a wider range of credible low-yield nuclear options” to deter Russia from using its own smaller nuclear weapons.
Russia saw the US document as confrontational, and governments around the world raised fears that it could increase the risk of miscalculation between the two world powers.
Advertisement
In a televised speech on Sunday, Iranian president Hassan Rouhani said: “The Americans are shamelessly threatening Russia with a new atomic weapon.”
Rouhani, who opened the way to Tehran’s 2015 nuclear deal with world powers including the US, added: “The same people who supposedly believe that using weapons of mass destruction is a crime against humanity … are talking about new weapons to threaten or use against rivals.”
Foreign minister Mohammad Javad Zarif earlier warned in a tweet that the US policy risked “bringing humankind closer to annihilation”.
The US military has put countering China and Russia at the centre of a new national defence strategy unveiled earlier this month, shifting priorities away from fighting Islamist militants. By expanding its own low-yield nuclear capability, the US would deter Russia from using nuclear weapons, according to American officials.
Russia’s foreign ministry said on Saturday it was very disappointed by the document, which, it said, has a confrontational feel and anti-Russian orientation.
German foreign minister Sigmar Gabriel said the US decision showed “the spiral of a new nuclear arms race is already under way” and added that Europe was, much like during the cold war, especially vulnerable.
“That’s why we need to start new initiatives in Europe for arms control and disarmament,” Gabriel said in a statement, adding that developing new weapons sent the wrong message and risked triggering an arms race.
Gabriel acknowledged that Russia’s annexation of Crimea from Ukraine had led to a “dramatic loss of trust towards Russia” in Europe as well as Washington, and that “signs that Russia is re-arming, not only conventionally but with nuclear weapons, are obvious”.
Gabriel called for “existing arms control treaties to be upheld unconditionally”. Berlin would press “with its allies and partners” for further worldwide disarmament, he said.
“Our long-term aim must continue to be a world without nuclear weapons,” Gabriel said – the stated aim of US nuclear policy under Barack Obama.
Historically a close US ally and key Nato member, nuclear weapons were a divisive issue in Germany’s cold war politics. Berlin does not have its own arsenal, but the Pentagon maintained nuclear warheads in Germany as part of a gigantic military presence designed to deter Soviet invasion of western Europe.
The issue has been rediscovered by politicians in the wake of Trump’s election. Martin Schulz, who challenged Angela Merkel last September, called for remaining American bombs to be removed from Germany.
In his tweet, Zarif also said: “Trump’s obduracy in killing the #JCPOA [Iran’s nuclear deal with world powers] stems from … dangerous imprudence.”
Trump gave the Iran nuclear deal, negotiated before he took office, a final reprieve last month but warned European allies and Congress they had to work with him to fix “the disastrous flaws” in the pact or face a US exit.
He said he would waive sanctions against Iran that were lifted as part of the international deal for the last time unless his conditions were met.
The ultimatum put pressure on EU powers – key backers and parties to the 2015 international agreement to curb Iranian nuclear ambition.
--- ---...