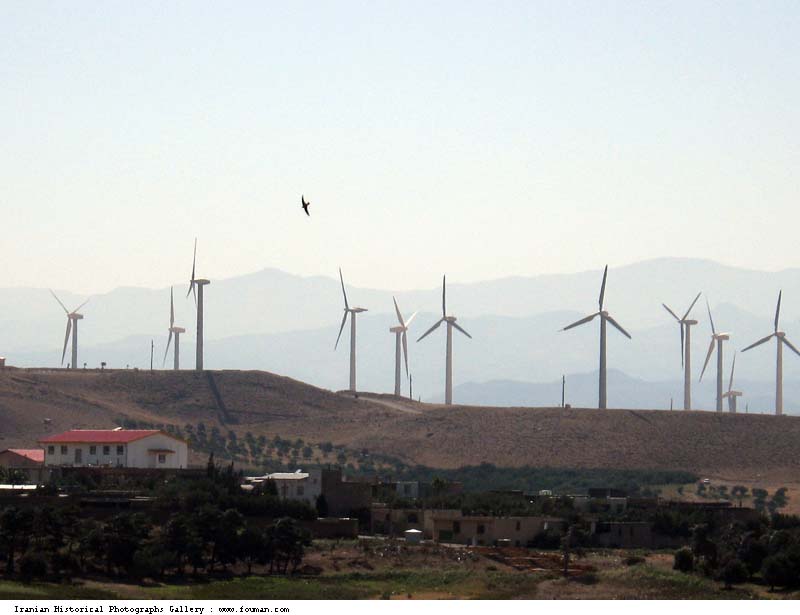 TEHRAN (Tasnim) – Iranian Energy Minister Reza Ardakanian highlighted the major rise in the country’s capacity to produce electricity and said the Islamic Republic’s exports over the past three months hit a record high.
August, 18, 2019
Thanks to the facilities provided and appropriate rainfalls this year, the country has been able to fulfill its energy export commitments to neighbors, Ardakanian said in a speech on Sunday.
“We had about 2.3 billion kilowatt-hours of electricity exports in the period from May 22 to August 11, the highest amount of exports (in the said period) in recent years,” he added.
“With the coming into service of 15 new power plants in 12 provinces of the country, we have been able to achieve a record of 3,250 megawatts (MW) of output growth in a year, which has been unprecedented in recent years,” the minister went on to say.
Since the beginning of the current Iranian year (March 21), the country has added 557 MW of capacity to the national grid, according to data released by companies active in the country’s power sector back in late June.
Iran’s nominal electricity generation capacity reached 80,311 MW at the end of last year and now, it has risen to 80,868 MW, the data showed.
In February 2018, Ardakanian highlighted the country’s self-sufficiency in the area of power generation and said the Islamic Republic is the top producer of electricity in the Middle East.
About 90 percent of power generation equipment, even complicated parts like turbines and generators, are currently manufactured inside the country, the energy minister told reporters at the time.
He added that Iran’s capabilities in the area of power generation have developed over the past four decades so much that the country has become the top producer of electricity in the region.
“At present, we have energy exchanges with all the countries that share land borders with us,” he said.
--- ---
...