Iranian women's rights activist: 'Don't wait for anyone to hand you your rights' 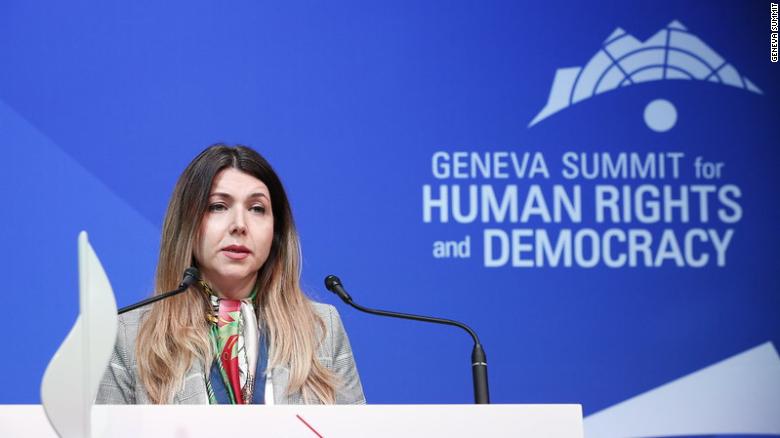 * * * (CNN)She may just have won the Geneva Summit 2020 International Women's Prize but Iranian activist Shaparak Shajarizadeh says she can't feel happiness anymore -- not while her friends and other women's rights activists remain imprisoned in Iran.
"I'm not a happy person and I feel guilty all the time," she told CNN in a candid interview last week, adding that she fears women's rights activists in Iran have "no hope" and that international condemnation of their treatment by authorities has had little impact.
Shajarizadeh, 44, fled Iran almost two years ago, after being arrested three times and imprisoned twice for defying Iran's compulsory hijab law. She was involved in the #White Wednesdays movement—a campaign encouraging men and women to post images on social media of themselves either wearing white or no headscarf to protest being forced to wear the hijab.
She tells CNN she was officially charged with encouraging prostitution, propaganda against the government and acting against national security, charges she was later convicted on.
20 years prison for #WhiteWednesdays activist against compulsory hijab in Iran. #ShaparakShajarizadeh sentenced 2 years prison+18 years Suspended imprisonment.I spoke with Shaparak she said millions of women are against compulsory hijab. Iran is a bigger prison for all of us pic.twitter.com/rLzeoTOvQa
— Masih Alinejad ...

msn.com 04/08/2019 Culture
By Maya Oppenheim Iranian women are sharing videos of themselves removing their headscarves in public, despite a recent ruling they could face 10 year...View Details» 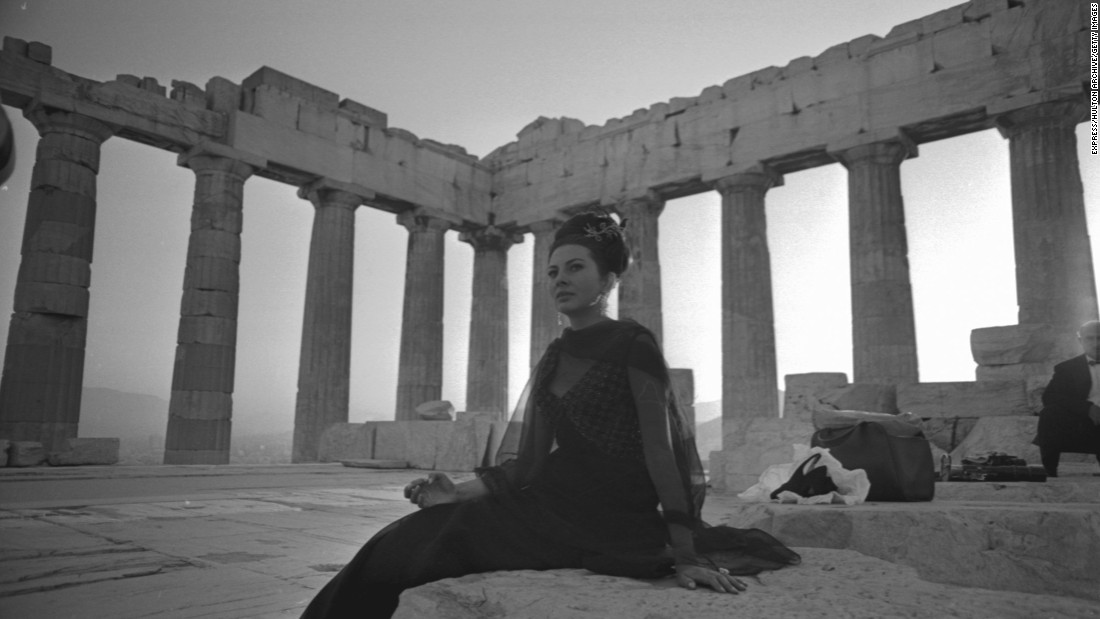