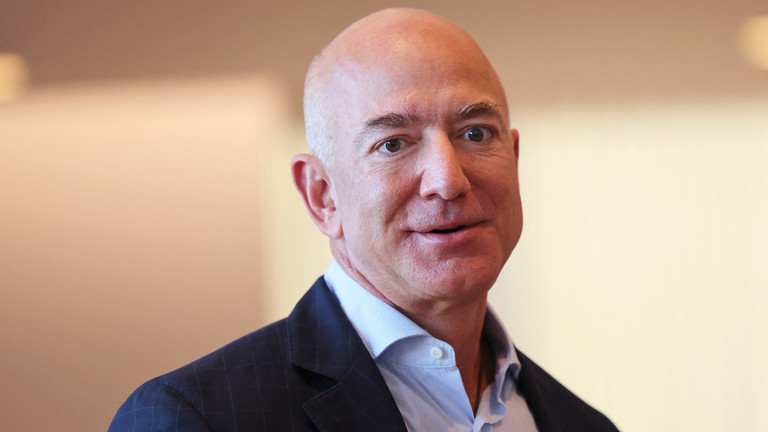 Amazon founder has been angered by Joe Biden’s demand for corporations to pay more tax
Amazon founder Jeff Bezos has blamed the Biden administration for trying to mislead the US public on inflation, arguing that increasing taxes on corporations and the wealthy won’t reduce consumer costs.
The war of the words broke out over the weekend when Joe Biden tweeted that making sure that “the wealthiest corporations pay their fair share” was the way to defeat soaring inflation in America, which stood at 8.3% in April, a level unseen in almost 40 years.
Bezos suggested on Saturday that the president’s tweet should have been reviewed by the Disinformation Governance Board, which was recently created by the US government.
“Raising corp taxes is fine to discuss. Taming inflation is critical to discuss. Mushing them together is just misdirection,” he wrote.
The newly created Disinformation Board should review this tweet, or maybe they need to form a new Non Sequitur Board instead. Raising corp taxes is fine to discuss. Taming inflation is critical to discuss. Mushing them together is just misdirection. https://t.co/ye4XiNNc2v
— Jeff Bezos (@JeffBezos) May 14, 2022
The entrepreneur later expressed belief that the actual reason for inflation was the stimulus policies of the White House, which saw money being injected “into an already over-heated, inflationary economy.” Last year, the Biden administration approved a $1.9 trillion American Rescue Plan with the aim of helping the country recover after the Covid-19 pandemic.
On Monday, White House spokesperson Andrew Bates responded to Bezos in a statement, saying that “it doesn’t require a huge leap to figure out why one of the wealthiest individuals on Earth opposes an economic agenda for the middle class that cuts some of the biggest costs families face, fights inflation for the long haul, and adds to the historic deficit reduction the president is achieving by asking the richest taxpayers and corporations to pay their fair share.”
Bates also said that it was “unsurprising that this tweet comes after the President met with labor organizers, including Amazon employees.”
Some Amazon employees have recently unionized despite opposition from the company, and Biden, who described himself as the “most pro-union president” ever, has been supportive of those actions.
Bezos fired back at the White House on Tuesday, rejecting the claims made in the Bates statement.
“They understandably want to muddy the topic. They know inflation hurts the neediest the most. But unions aren’t causing inflation and neither are wealthy people,” he wrote.
--- ---
... 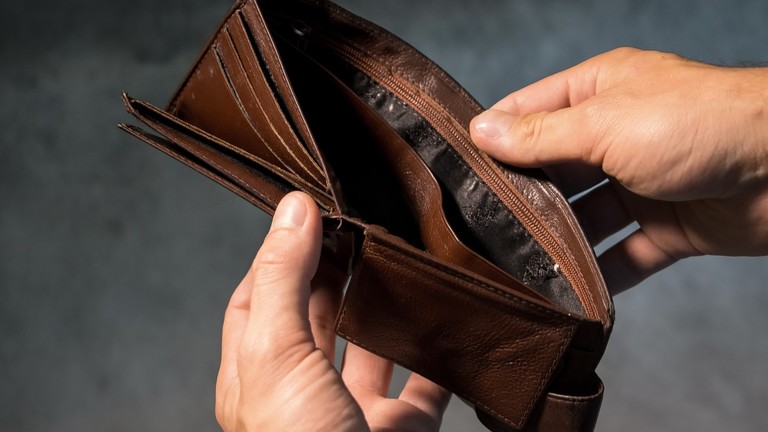 rt.com 13/06/2022 Economy
The prediction comes despite contradictory estimates from the Federal Reserve The US economy is about to tumble into a recession, economic experts ha...View Details»

globalexchange.org 20/05/2019 Politics
Each year, Global Exchange releases a “Top Corporate Criminals” list to highlight some of the world’s corporate worst-of-the-worst on issues like viol...View Details»

rt.com 16/05/2014 News
A retired United States Army colonel expects as many as 30 million like-minded individuals will descend on Washington, DC this week and demand that Pr...View Details»