The Iran Deal Lives: The Iran nuclear deal is showing signs of life. 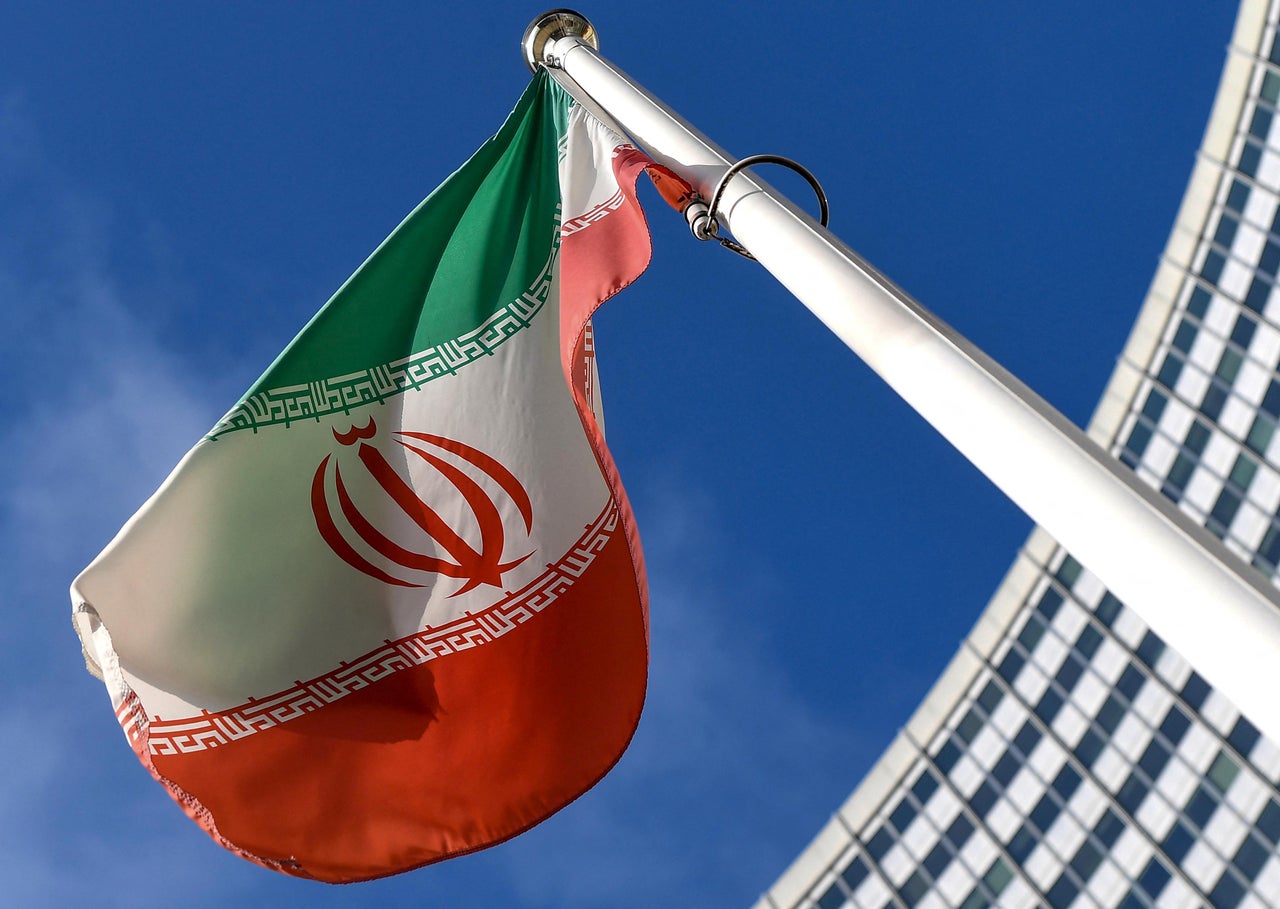 Some glimmers of hope for reviving the nuclear accord.
By Fred Kaplan
Prospects for a revival of the Iran nuclear deal, which seemed dim even a week ago, now suddenly seem brighter. Hope isn’t the healthiest attitude to bring to world politics—it’s crushed so often and so cruelly—but there are reasons for some optimism.
The biggest one is that senior diplomats from the countries that are still party to the deal—Britain, France, Germany, Russia, China, and Iran—will meet in Vienna on Tuesday to discuss ways to return to the deal. These would include terms under which Iran dismantles its nuclear activities and the other countries lift their sanctions.
Nobody from the Biden administration will take part in this meeting directly, as the United States under President Trump withdrew from the deal. But “separate contacts” will be made with the U.S., according to a statement released by the other countries’ diplomats—including Iran’s—after a meeting they held on Friday.
The statement noted that the “participants recognized the prospect of a full return of the U.S. to the JCPOA”—meaning the Joint Comprehensive Plan of Action, the formal name for the Iran nuclear deal—“and emphasized their commitment to preserve the JCPOA…and…ensure the return to its full and effective implementation.”
After the statement’s release, State Department spokesman Ned Price confirmed that the U.S. would take part in indirect talks, with an eye toward returning to the accord.
This may all seem tentative at best, but it’s still a major step forward. In mid-February, after the French foreign minister announced the date for a similar meeting, Iran declared that it would not attend—and so the session was canceled. Since that time, Iran’s top diplomats met with their Chinese counterparts to work out a deal that would allow investment and trade, especially oil exports, outside the world’s dollar-dominated financial system. Some observers worried that Biden’s refusal to restore the nuclear deal unilaterally, by lifting sanctions, had left an opening for China to exploit, possibly killing all chances for the deal’s rebirth. However, the China meeting went nowhere, producing only the vaguest statements of future cooperation. That may explain why Iran will come to Tuesday’s meeting in Vienna after all.
As a presidential candidate, Biden expressed a strong desire to revive the nuclear deal. After all, he had been vice president when it was signed in 2014, and many of his top advisers—notably Secretary of State Antony Blinken, National Security Adviser Jake Sullivan, and CIA Director William Burns—had played key roles in bringing about the talks with Iran when they worked under President Obama.
Since the United States had pulled out of the deal, even while Iran abided by its terms, Iranian officials demanded that Biden lift the sanctions (which Trump had reimposed) before they halted their nuclear activities (which they had resumed in response to Trump’s withdrawal). But Biden insisted that Iran make the first move—a position that puzzled many supporters of the deal.
It seemed that the French foreign minister’s call for a meeting in February might lead to a formula in which the U.S. and Iran—under Europe’s supervision—could take their steps simultaneously. But then Iran copped out of the meeting.
Now this Tuesday’s meeting in Vienna could provide a second chance. Biden wants to restart the deal. All the other signatories want to restart the deal. Even Iran, which badly needs economic sanctions to be lifted, wants to restart the deal—or at least the Iranians currently in charge do. This is where some urgency comes into play. Iran is holding presidential elections in June. The current president, Hassan Rouhani, and his foreign minister, Mohammed Javad Zarif, took a gamble when they started talks with the U.S.—which Tehran had been officially likening to Satan since the 1979 revolution. Trump’s pullout, for no good reason other than he didn’t like Iran and didn’t like anything negotiated by Obama, strengthened Tehran’s hardline political factions, as did the blustering rhetoric—amounting to calls for regime change—by Trump’s last secretary of state, Mike Pompeo.
If a formula isn’t worked out next week in Vienna, then the deal might be headed for the dustbin after all, sharpening tensions in the region that Biden would prefer to downplay. Given the desire and the clear possibilities for a way out of the impasse, that would be worse than a tragedy; it would be a mistake
---It’s not dead yet. ---
... 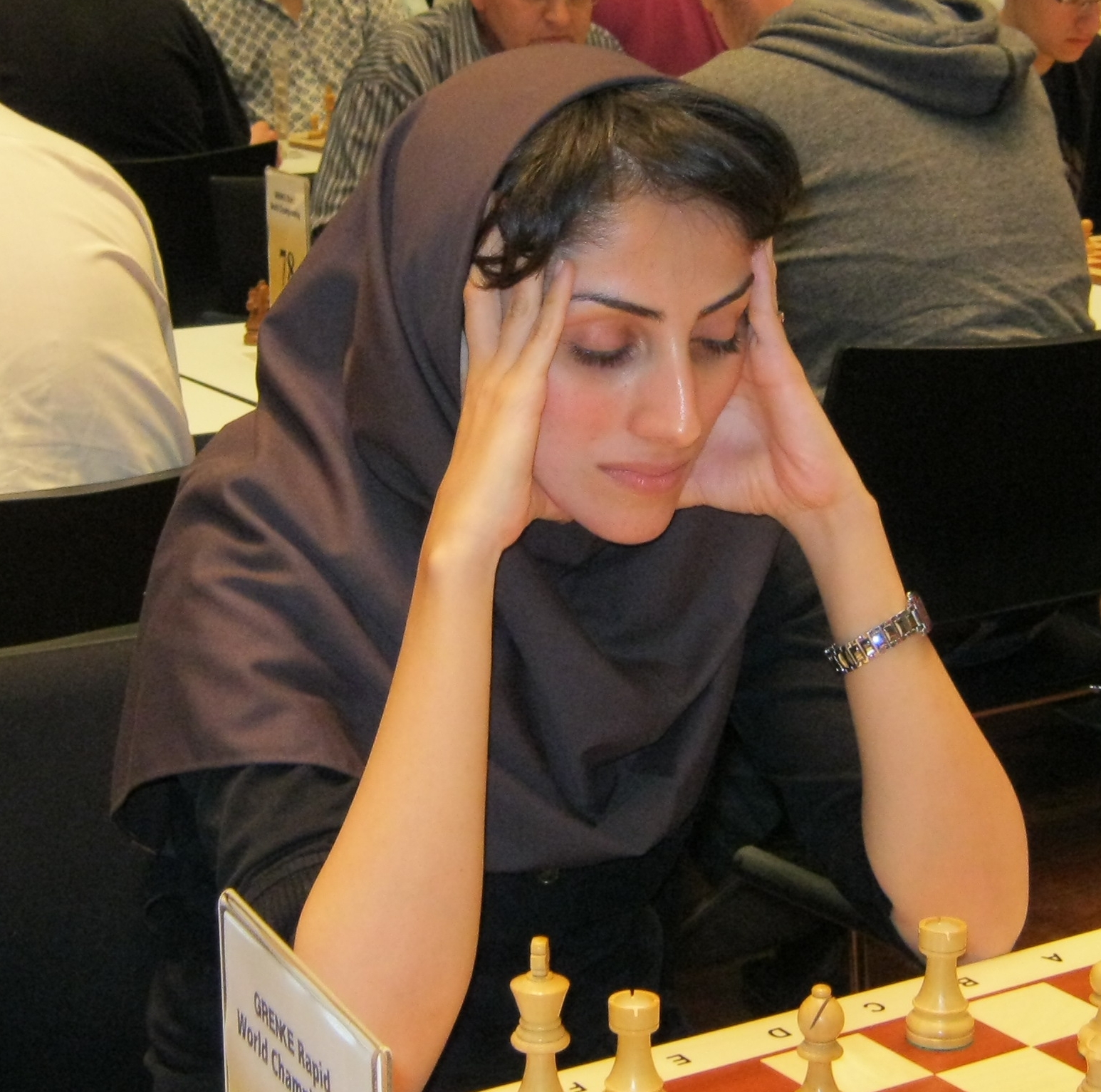